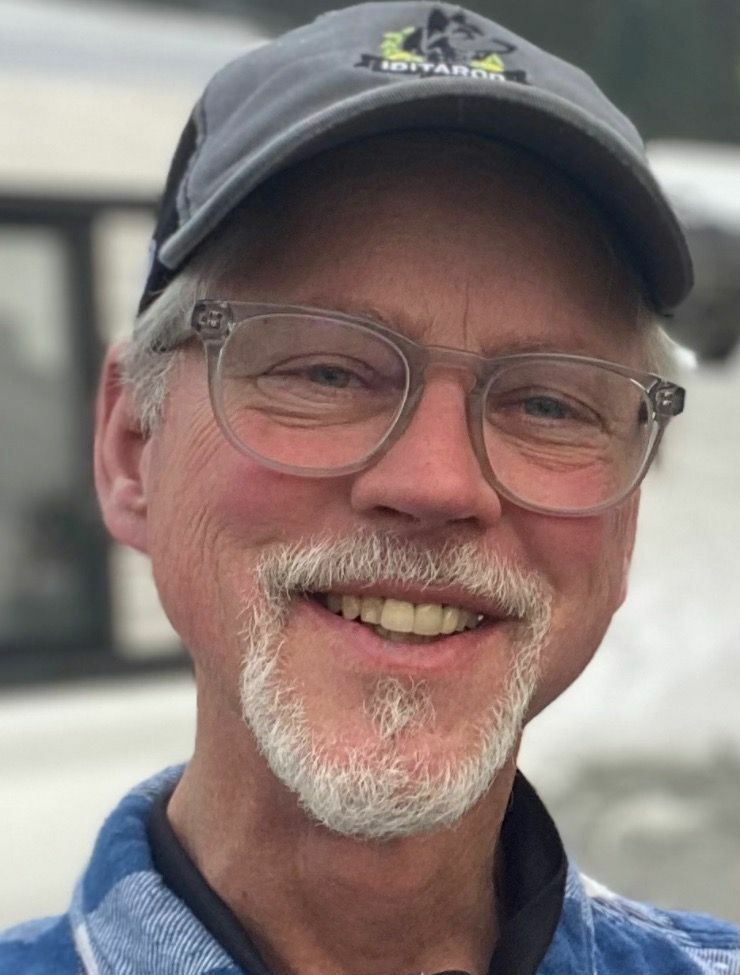 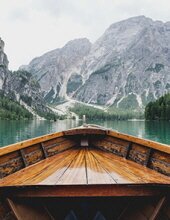 Douglas (Doug) Kirk Hendricks passed away peacefully on April 10, 2022 surrounded by his wife and two children. Doug was born on February 12, 1963 in Anchorage, Alaska to Ben and Genevia Hendricks.

Growing up in Anchorage, Doug was always the “little brother” whether that was to his siblings or the many friends in his large circle. Much of his time was spent participating in various sports and he was truly passionate about football, boxing and skiing. He spent countless Alaska summer days fishing on Jewel Lake with his father and siblings.

Doug graduated from West Anchorage High in 1981 where he is still endeared by his classmates many of whom he never lost contact with. Doug went on to attend Wenatchee Valley College, where he cherished lifelong friendships with the “ski bros.”

Doug managed Hilltop Ski Area before starting his own construction business. Doug was hardworking, but most importantly, being a business owner allowed him to schedule his days around spending time with his family.

It is truly difficult to describe in so few words what life meant to Doug. Whether he was close with you or someone he just met, Doug would do whatever he could to help you. No act of kindness or generosity was ever too big for him to tackle. He was about creating deep, personal connections with everyone who crossed his path. Even in his most difficult times, you would see Doug’s personality light up a room with his upbeat and positive presence.

Doug cherished the moments he spent with his children and would at every opportunity boast about who they have become. He was a dedicated husband to his wife Leslie of 28 years as they leaned on each other as partners for life.

This winter, Doug purchased a season pass at Alyeska. With record snowfalls, Doug was back in his element making swift runs down the mountain with his family and friends. On the most beautiful of bluebird days, Doug made his final run the weekend before his passing.

Doug was preceded in death by his father, Benjamin; and sister, Cindy.

To send flowers to the family or plant a tree in memory of Douglas Hendricks, please visit Tribute Store
Friday
20
May

Share Your Memory of
Douglas
Upload Your Memory View All Memories
Be the first to upload a memory!
Share A Memory
Send Flowers