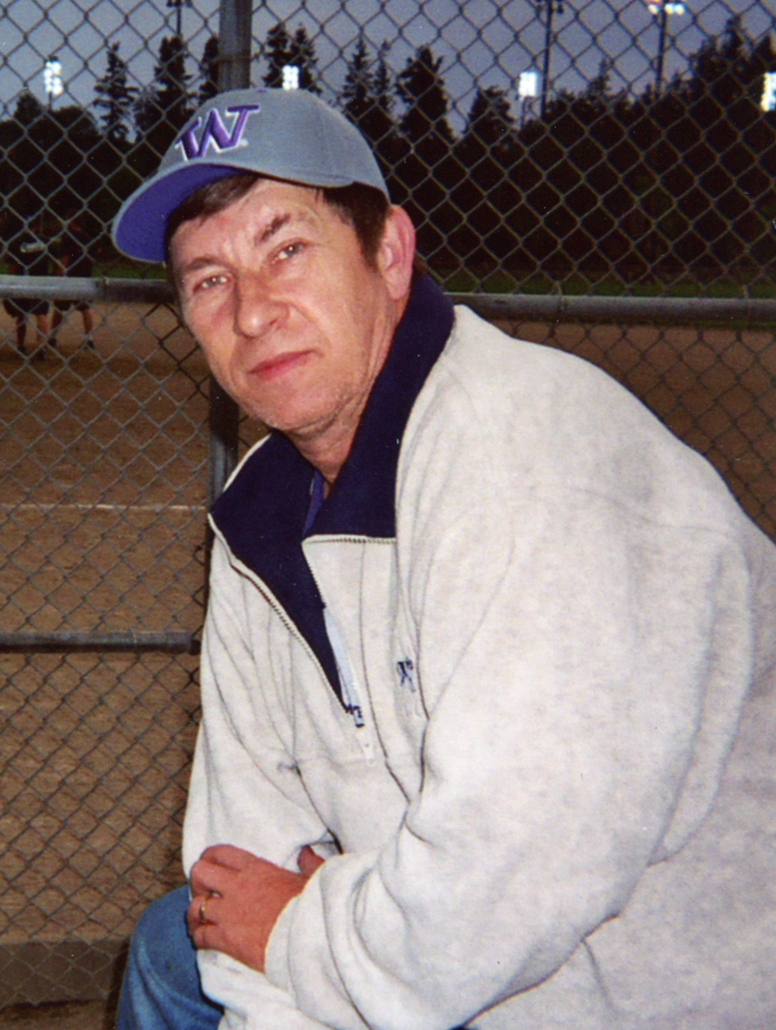 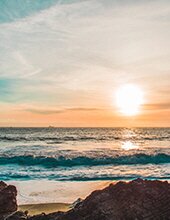 Garry was born January 2, 1947, in Seattle to Daniel & Alice Swierenga.  Soon after sister Carol was born followed a few years later by brother Dean.  In 1955, the family moved to Mountlake Terrace and brother Mark completed the family.  The family became members of Besthesda Lutheran Church where Garry & sister Carol became long standing members of the choir, and their mother played the organ.  He belonged to the Boys Scouts & Little League where his passion for baseball started.  He graduated from Mountlake Terrace HS in 1966 and was a pitcher for his high school team.

In 1971, Garry enlisted in the Army with stations in Germany, Illinois, Alaska, Texas and Washington.  He was honorably discharge in 1979.  He worked at various jobs settling on the perfect profession for him; he became a bus driver for the Edmonds School District.  He loved to drive the “84-passenger bus” and interacting with the kids.  Several of those same students remember him even after retirement.  Garry also was able to incorporate his love for baseball into a part-time job as an umpire for local softball teams doing an incredible 1,442 games in his 5 years.

In 1989, he met Mary.  On May 15, 1993, they were married at St. Pius X and he faithfully attended Mass every week.  Garry enjoyed all things family including nieces’ & nephews’ games, family BBQ’s, many Mariners games and holidays especially Christmas where his light displays lit up the neighborhood.  Garry was an incredibly kind, gentle, generous man and children were a big part of his life.  He relished the role of Uncle Garry and with Mary they watched great nieces & a great nephew along with along with 5 children of a close friend taking them to parks, reading books, watching movies, pottery painting and so much more.  He took delight in watching them grow and become the young people they are today.

Together with Mary, he enjoyed traveling with trips to the Oregon coast, Montana, New York and Arkansas to visit family.  Garry retired in 2007 giving them more opportunities for travel to places like the canyons in Utah, of course Peoria for Mariners Spring Training, and especially 4 trips to Europe with wonderful travel partners.

In June of 2021, Garry was diagnosed with terminal cancer and given1-2 months to live.  With a positive attitude, he fought for more time, setting goals and meeting them.  Garry passed away on April 23, 2022, 10 months after his first diagnosis beating the odds.  He was preceded in death by his parents Daniel and Alice and brother Mark.  He is survived by his loving wife Mary, sister Carol, brother Dean, nephews Niels, Leif, Bill & Joe, and nieces Alicia, Allyssa, Samantha & Sara.  He is also survived by great nephews Peyton, Will and Ari; and great nieces, Savannah, Jayla, Alanna, Skylar, Isabella, Finnly, Harper, Sophia, Willa & Josephine.  In addition, he had a close relationship with the Rice children: Meghan, Lauren, Emma, Nicholas & Ashley.

In lieu of flowers donations can be made to:  Seattle Cancer Care Alliance or St. Jude Hospital.

To send flowers to the family or plant a tree in memory of Garry Swierenga, please visit Tribute Store
Wednesday
11
May

Share Your Memory of
Garry
Upload Your Memory View All Memories
Be the first to upload a memory!
Share A Memory
Send Flowers