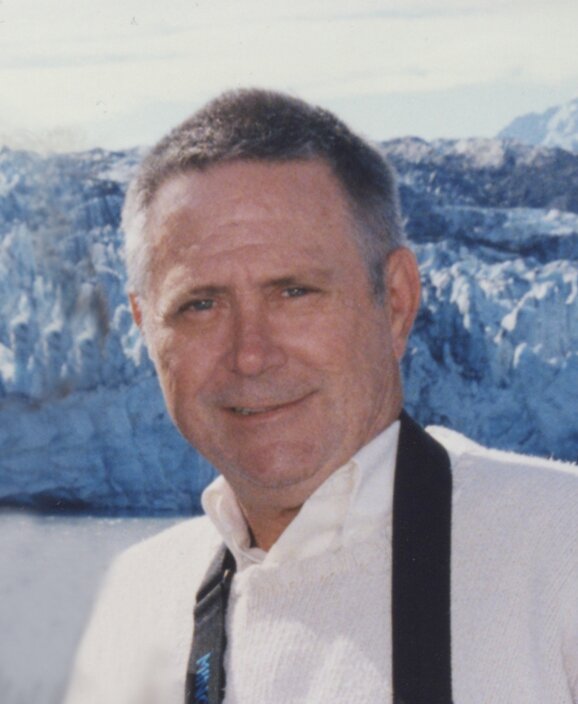 John was the loving son of the late John “Jack” Teske and Lois Seiske Teske. John grew up as the oldest of 6 siblings: Meri, Kristine, Michael, Margaret and Liesl. John was raised in the Westchester neighborhood of Los Angeles, CA and graduated from St. Bernard Catholic High School in 1966. While at St. Bernard’s John cultivated a love of sports, competing in track, football, and baseball. John also loved to surf and enjoyed surfing in La Jolla during his youth.

After high school, John attended college at the University of Portland, where he earned a bachelor’s degree in Political Science and Business in 1970. His sophomore year, he studied abroad as part of the Salzburg, Austria program. There he honed his skiing skills and his love of the German language and culture.

In 1975 John met his wife, Diane Marie Munafo, at a party at a mutual friend's house. Their romance blossomed and they married on December 22, 1979 in Los Angeles. John and Diane moved from Los Angeles to Tucson in 1980 to start their family. John was a loving and active father to Jake and Andrea, volunteering his time as a youth baseball coach and a YMCA basketball coach and in Boy Scouts of America. He was an avid Jeep lover, and often took his children off roading on the rocky trails of Mt. Lemon in Tucson. In his spare time, John loved watching Notre Dame football with his family as well as quail and dove hunting.

John had a long and rewarding career in the Aerospace industry, working primarily as an industrial engineer and project manager. He started his career at Northrup Gruman in 1977 in Los Angeles. In Tucson, he worked for Gates Learjet and Allied Signal as an industrial and manufacturing engineer. John finished his career working for Boeing in Seattle as a program manager on the 747 Cargo airplane.

John loved animals, especially dogs, and volunteered his time at the Humane Society.

John is survived by his loving wife, Diane Marie Teske of Mill Creek, WA; his loving children, John Jacob “Jake” Teske and his wife Meghan of Westminster, CO; and Andrea Lois Teske and her husband Simon Holowatz of Portland, OR; and his adoring grandchildren; Quentin, Caroline, and Cecilia Teske and Luciela Holowatz Teske. John was preceded in death by his sister Margaret, his step-mother Joy, and his parents, Jack and Lois.

The Mass of Christian Burial:

John will be remembered in a Funeral Mass at the Church of the Holy Redeemer in Portland, OR on June 18, 2022 at 11:00 am. John will be laid to rest at Mount Calvary Cemetery in Portland, OR. In lieu of flowers, please make donations to the Humane Society of Everett, WA and the Kidney Foundation.

To send flowers to the family or plant a tree in memory of John Teske, please visit Tribute Store
Saturday
18
June

Share Your Memory of
John
Upload Your Memory View All Memories
Be the first to upload a memory!
Share A Memory
Send Flowers