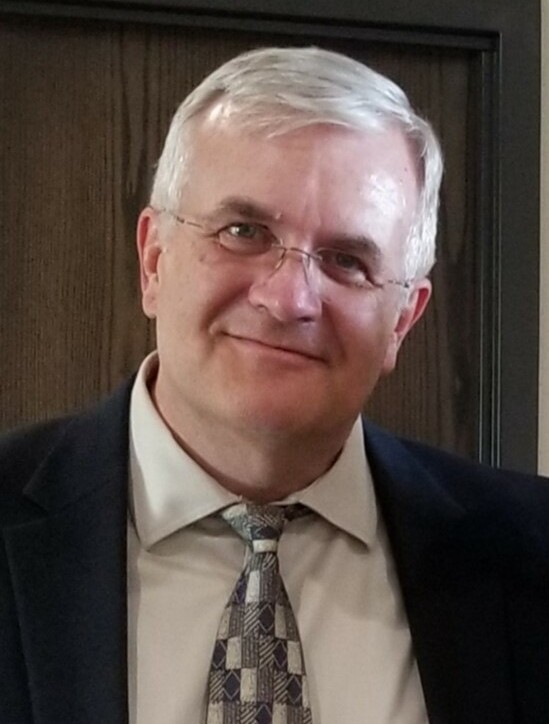 John Michael Stannard, 62, a Williston, ND native, passed away unexpectedly on May 21, 2022, in Edmonds, Washington.

John was born March 18, 1960, in Killeen, Texas to Thomas and Kay Stannard. Growing up in Williston ND, John enjoyed boating, water skiing, campfires, family, and friends at Paradise Point. In his youth, he was an active participant in Cub Scouts, wrestling, football, band, and choir.

While attending the University of North Dakota, he met and married the love of his life, Ann. He graduated from Montana Technological University in Butte, MT with a Bachelor of Science in Engineering Science. He retired in 2021 after completing a career as an Electrical Engineer in aerospace.

John’s first love was always his family—his wife of 41 years Annie, sons Tom and Riley, and several much-loved dogs. He had a great quest for learning, enjoyed anything science fiction, and was an avid reader.  John was gifted in working with wood. His interest in whittling and carving by hand, produced a series of unique wooden toys for his boys. Anything he built was known as “Johnny-built” as it would be strong and sturdy. John and his boys in their youth enjoyed participating in many Cub Scout activities and he especially enjoyed the pinewood car, rocket, and boat derbies. He was active in his sons’ pack as a Derby Chairman and Cubmaster in Renton, WA. He carved individualized boy scout tie sliders for his sons and many other cub scouts. During a Christmas gathering, he surprised his mother and siblings with a hand-carved wooden Santa Claus for each of them.

John enjoyed sailing and served as Chairman of the Board for the Edmonds Yacht Club. Spending time with his family on the sailboat was his favorite pastime. He was a kind, generous individual who made this world a better place by going over and above to help others. Over the years, John and Ann opened their home to many who needed love and shelter. He is remembered for his sense of humor and his ability to entertain his family and friends with his own original silly songs as well as quoting Dr. Seuss. He also loved and enjoyed his two Golden Retrievers, Shannon, and Winston.

He is survived by his beloved wife, Ann Stannard, his sons Tom, and Riley Stannard; his mother, Kay McCarthy, his aunt Gladys Stannard and aunt Nancy Stannard, his uncle David Park, his siblings Mark Stannard, Jeani Driscoll, Kristy Richards, Holly Young, their families, and many cousins and members of the Stannard, Miner, Geagan and Dizdarevic families.

John was greatly impacted in his career by one of his professors from Montana Tech, Conrad Hilpert. He had continued to support a scholarship in Conrad’s name throughout his life. Friends and family may honor John with donations to the Montana Tech Foundation: Connie and Lucy Hilpert Scholarship for Innovation at 1300 W Park St, Butte, MT 59701-8997. For more information contact 406-496-4271 or go to this link:  https://foundation.mtech.edu/give/

Gifts to honor John may also be sent to the Edmonds Carol Rowe Memorial Food Bank at https://edmondsfoodbank.org/donate/.

To send flowers to the family or plant a tree in memory of John Stannard, please visit Tribute Store
Friday
17
June

Share Your Memory of
John
Upload Your Memory View All Memories
Be the first to upload a memory!
Share A Memory
Send Flowers