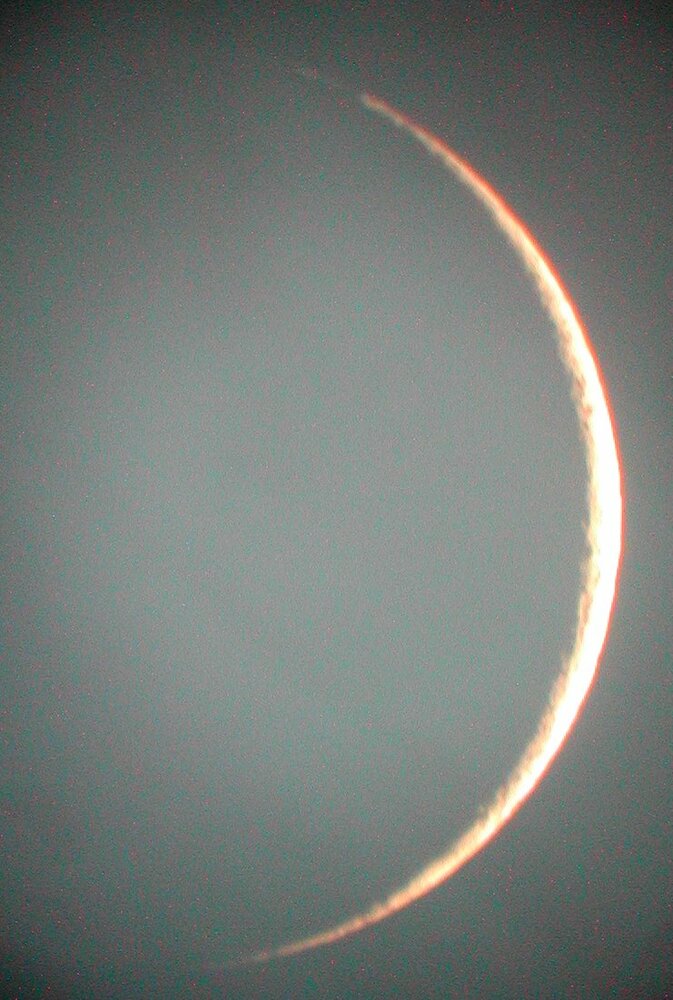 Paul served in the U.S. Army for two years, and ultimately made a career in real estate development and sales.

Paul’s love for the outdoors made the Northwest a natural choice to call home. He came to know obscure and scenic trails along the Pacific Coast and took off-road treks in all new areas he visited. He loved the mountains almost as much as he loved the sea. He raced sailboats as a child, worked on a tramp freighter across Asia as a teenager, and never failed to get excited about virtually any body of water.

Paul was a voracious reader of all things - sharing books, articles, comic strips, and satirical cartoons. He was attune to details in nature and people, appreciating the nuances of daily life. Eclipses, meteor showers, and super moons were meticulously tracked and shared by Paul. He camped with his grandkids, who affectionately called him Grandbubba, talked all things literary with his son Jeff, and most recently went on the trip of a lifetime - a Caribbean cruise with his beloved daughter, Wendy. In his gratitude of life, he endured the loss of his brother Kurt, his second wife, Judy Bergstrom, his parents Ann and Victor, and later his companion Sheila. Despite these losses, he remained an admirer of the every day. His approach to life was best summarized by his signature on all emails: “Life is Amazing!”

A memorial is planned for August 15th. Time and location to be announced.

Share Your Memory of
Paul
Upload Your Memory View All Memories
Be the first to upload a memory!
Share A Memory