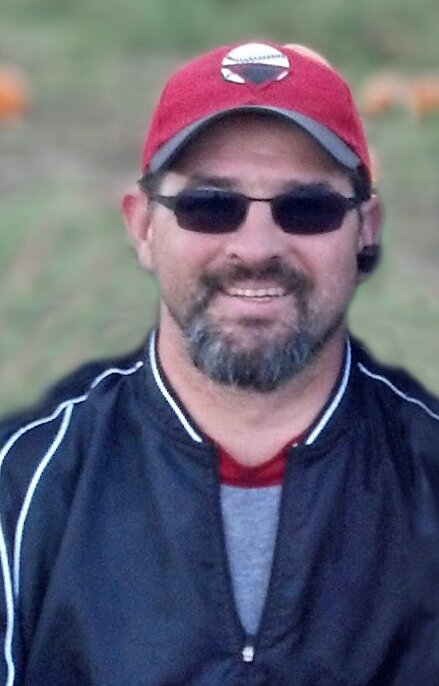 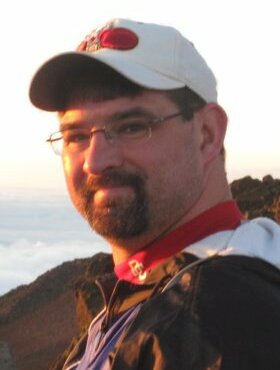 Jim graduated from Paonia High School, Class of 1989 where he earned All State honors for football, wrestling and baseball during his senior year.  Following time at Colorado Northwest CC in Rangely and Western Colorado University in Gunnison, he joined the US Navy in 1991 and served as a Boatswain’s Mate.  He received several citations including the Navy and Marine Corps Achievement Medal twice and Good Conduct Award in recognition of faithful, zealous and obedient naval service. He toured the Western Pacific while a member of USS Boxer and was stationed in Yokosuka, Japan for two years.  Following his service, he earned is Associates in Arts & Science Degree with honors in 2004 from Everett Community College.

Jim met Susan while stationed at Naval Station Everett, and they settled in Mountlake Terrace.  They celebrated 21 years of marriage in September.  Yearly in February, Jim would travel to Denver, CO to watch the high school state wrestling tournament with friends and was an adamant supporter of the next generation of high school athletes from his home town of Paonia, CO.

He is preceded in death by his father William Mathias Stockemer.  Surviving in addition to his wife Susan (Arveson) Stockemer, are his son Jamey, mother Ruth Rock Kington Stockemer Heilbronner of Cimarron, NM, sister Carla Parker and her husband Dwight of Vernalis, CA, sister Marie Kington and her wife Lisa Gonzales of Cimarron, NM; many nieces and nephews.

Those who wish to remember Jim in a special way may make gifts in his memory to the James Stockemer Wrestling Memorial Foundation (benefitting Northfork HS Wrestling) PO Box 100 Paonia, CO 81428.

Rest in Peace and know you are loved.

To send flowers to the family or plant a tree in memory of James Stockemer, please visit Tribute Store
Wednesday
27
July

Share Your Memory of
James
Upload Your Memory View All Memories
Be the first to upload a memory!
Share A Memory
Send Flowers