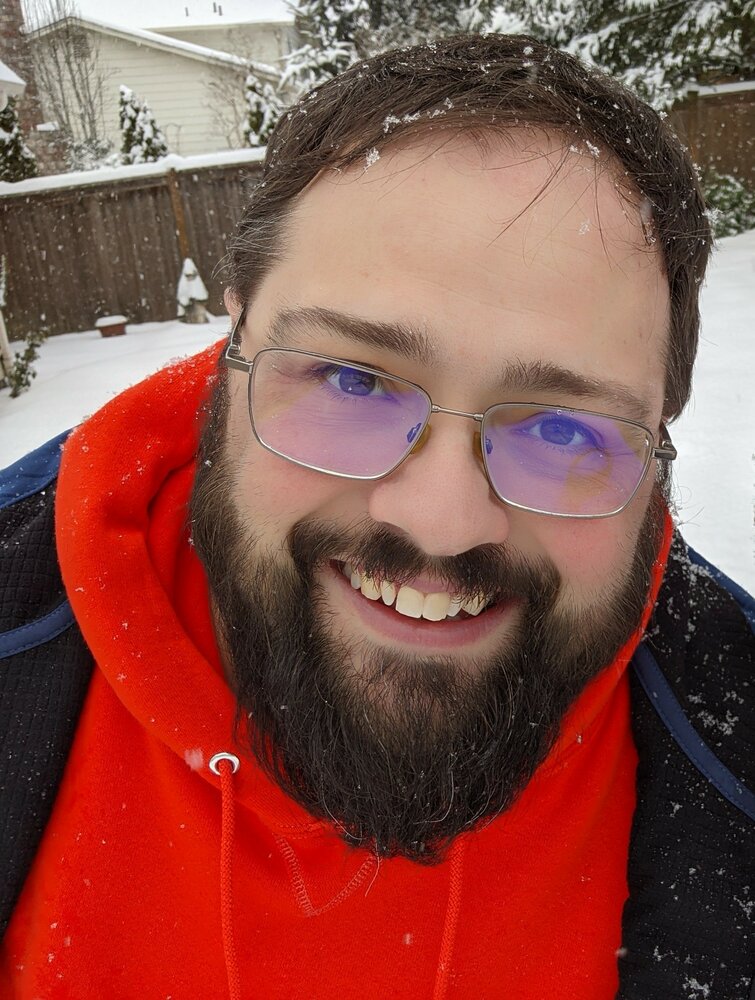 On July 28th, Stephen Antonson, loving son, brother, husband, father, and friend passed away at the age of 46.

Born in Philadelphia, Steve was one of three brothers raised in Rome, NY. After attending Rome Catholic High School, Steve graduated with a degree in Biology from the Rochester Institute of Technology. In 1998, Steve moved to Seattle working at Amazon, Holland America, and eventually Sunrise Identity where he met Angela Petosa. The couple married in 2007.

In 2009, Steve and Angela were blessed with a son, Michael, who sadly passed away shortly after birth. In 2011, daughter Emma, Steve’s pride and joy, became a beautiful part of the Antonson family.

In 2012, Steve resumed his educational pursuit, receiving a degree in Computer Science from WGU. At the time of his passing, he was working as a Program Manager at Nordstrom.

Steve was committed to his family; he was kind, selfless, and intelligent. He leaves behind many friends and acquaintances that he touched with his genuine smile and wonderful sense of humor. The camaraderie and practical wisdom he shared with those around him was offered with thoughtfulness and in a spirit of good fellowship.

Steve is preceded in death by his son, Michael Anthony. He leaves behind his wife Angela, daughter Emma, parents Donald & Elizabeth, and brothers Scott and Michael (Jenny).

A Funeral Mass celebrating his life will be held at Holy Rosary Parish in Edmonds, WA on Friday, August 12th at 11am; followed by a reception in the Parish Center.

Share Your Memory of
Stephen
Upload Your Memory View All Memories
Be the first to upload a memory!
Share A Memory