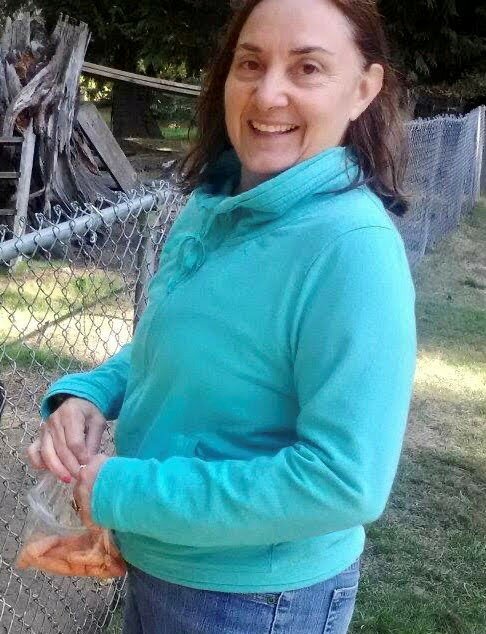 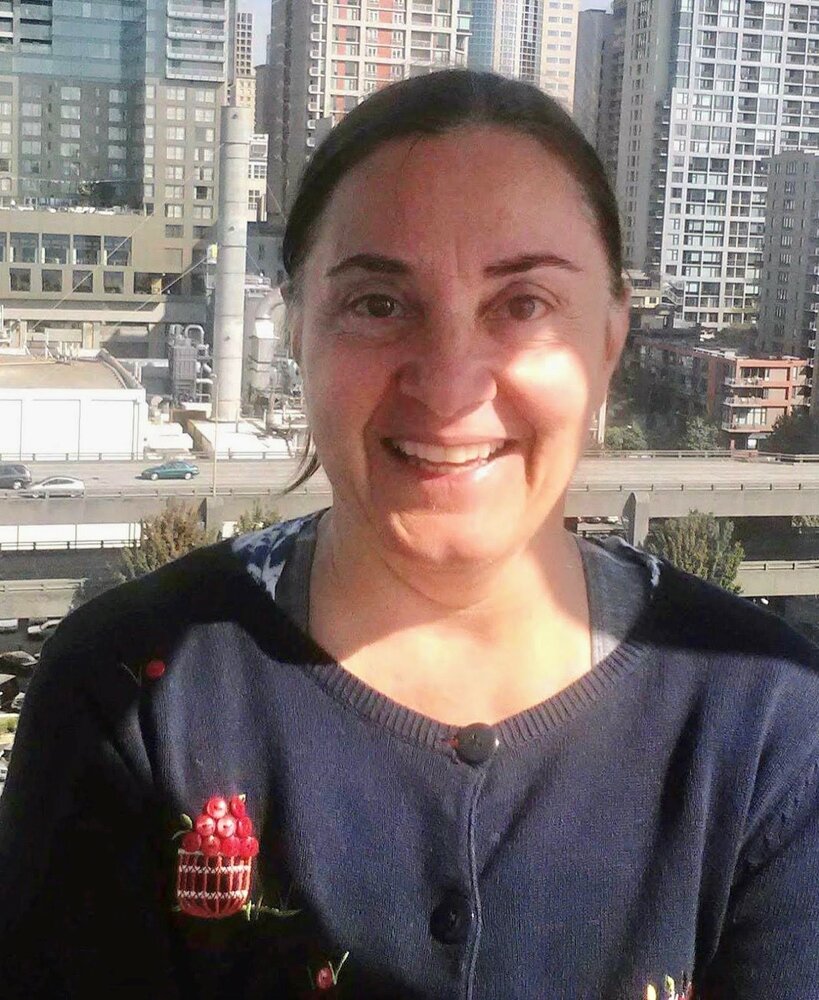 Nancy Ann DeFazio was born on February 2, 1953 in Hamilton, Ohio to John Vincent DeFazio and Ann Louise Antes. Nancy developed an early passion for the arts, crafting and honing her skills during her youth, through her tenure at Badin High School (class of 1971), then earning a Bachelor’s Degree in Fine Arts at Bowling Green State University in 1975 and later a Master Degree in Education in 2004. In 1978, Nancy moved to the Pacific Northwest, eventually settling in Edmonds, Washington and raising three children: Brian, Anna, and Sam. In Edmonds, Nancy shared her gift and talent for arts and crafts through teaching at the local recreation center, and as the clay design and crafts teacher at Edmonds Woodway High School for 15 years.

Nancy was a passionate artist, a devoted friend, and a caring, nurturing mother. Her catholic faith was the foundation for her character, and she attended church frequently. She was graceful, generous, genuine, humble, and quick witted.

Nancy and her children journeyed through struggles, tribulations, and humbleness as they learned to patiently adapt to life after her diagnosis of early on set Alzheimer's and Frontal Temporal Lobe Dementia in 2010. From 2013, Nancy lived out her life in Shoreline near her children where she listened to music, enjoyed being outside, and surrounded herself with joy, art, pictures, and visits from family and friends. With her children by her side, music playing, & prayers, Nancy passed away peacefully on August 2, 2022, at the age of 69.

Share Your Memory of
Nancy
Upload Your Memory View All Memories
Be the first to upload a memory!
Share A Memory