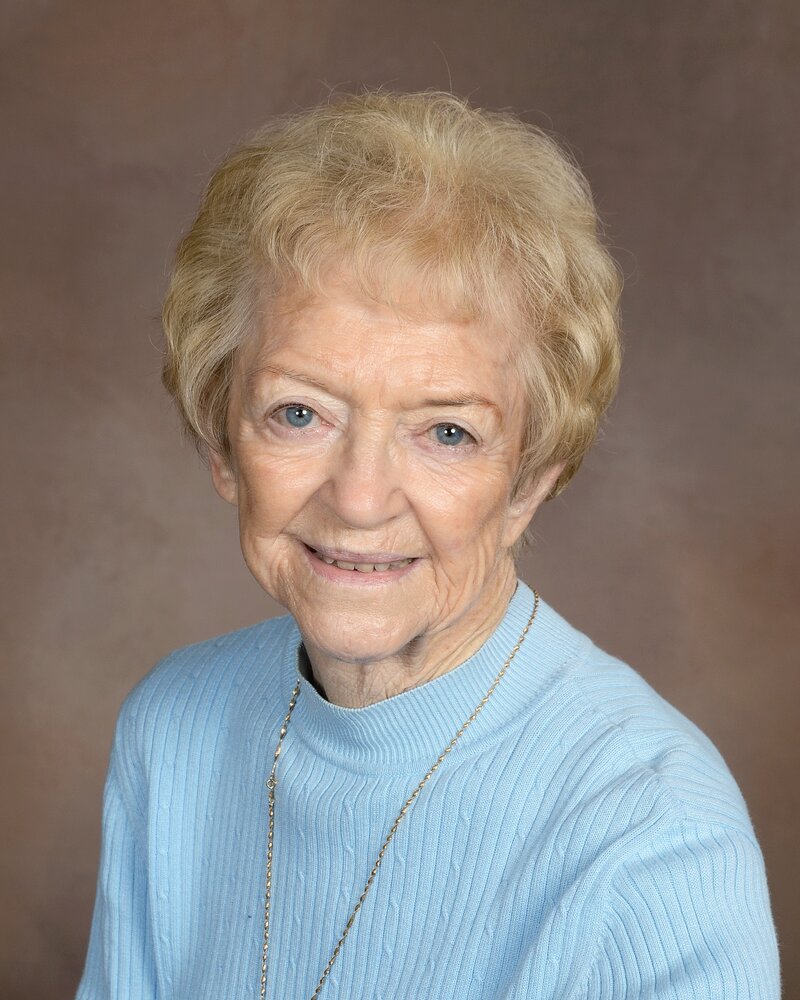 Born and raised in the tiny town of Dryden Washington, Geraldine “Geri” M. Goodwin was the youngest of six with five older brothers and sisters.

Losing her dad at age 11, she had to grow up quickly. With minimal, if any government assistance in those times, her mom went straight to work at the fruit packing facility across the street, working double shifts.

With most of her older siblings on their own, or serving our great country during WWII, Geri and her older brother “Arch” stepped up to run the household while still focusing on their schoolwork.

“Goody, Goody Goodwin” as some called her, she never wanted to break the rules, and continued to model that behavior throughout her life. She was a high school cheerleader among other extracurricular activities, graduating with a 4.0 GPA.  After high school, she worked as a bank teller in Wenatchee starting her career in banking.

After a brief marriage right out of high school, hanging out at Wenatchee Valley Motor Speedway, Geri met Richard O. Nichoalds. “Dick” and Geri were married and found their way to Spokane where he started his career with Sears & Roebuck.  In 1967 they moved to Seattle where Dick was part of the team that opened the new Sears store on Aurora Avenue North, heading up the Automotive department.

In July 1968, while piloting a Cessna 172, Dick was tragically killed in a plane crash returning from a fishing trip, flying out of Stehekin at the North end of Lake Chelan.  Suddenly widowed with two young boys ages four and six, Geri was forced back into her banking career.

Working at Peoples Bank in Ballard, WA, she met her husband of almost 20 years, Everts “Ebby” Johns. Ebby was the Comptroller at John Fluke Manufacturing when they met in 1970 and retired as the Chief Financial Officer in 1987.  Ebby generously supported the combined families including three kids, Charlie Johns, Rick and Ron Nichoalds.

Geri maintained the busy household of three boys and stayed very active at her second home, Calvin United Presbyterian Church, where she sang in the choir, served as a Deacon, an Elder among many other activities.

Ebby passed away in 1989 after battling emphysema, which again left Geri alone where she focused on Calvin Presbyterian Church, helping with her grand kids and a couple other charitable organizations.

A celebration of life will be held, Calvin United Presbyterian Church on Friday August 19 at 1:00 PM, 18826 3rd Avenue NW, Shoreline, WA 98177.  Geri will be laid to rest at Willamette National Cemetery in Portland, OR.

Share Your Memory of
Geraldine
Upload Your Memory View All Memories
Be the first to upload a memory!
Share A Memory