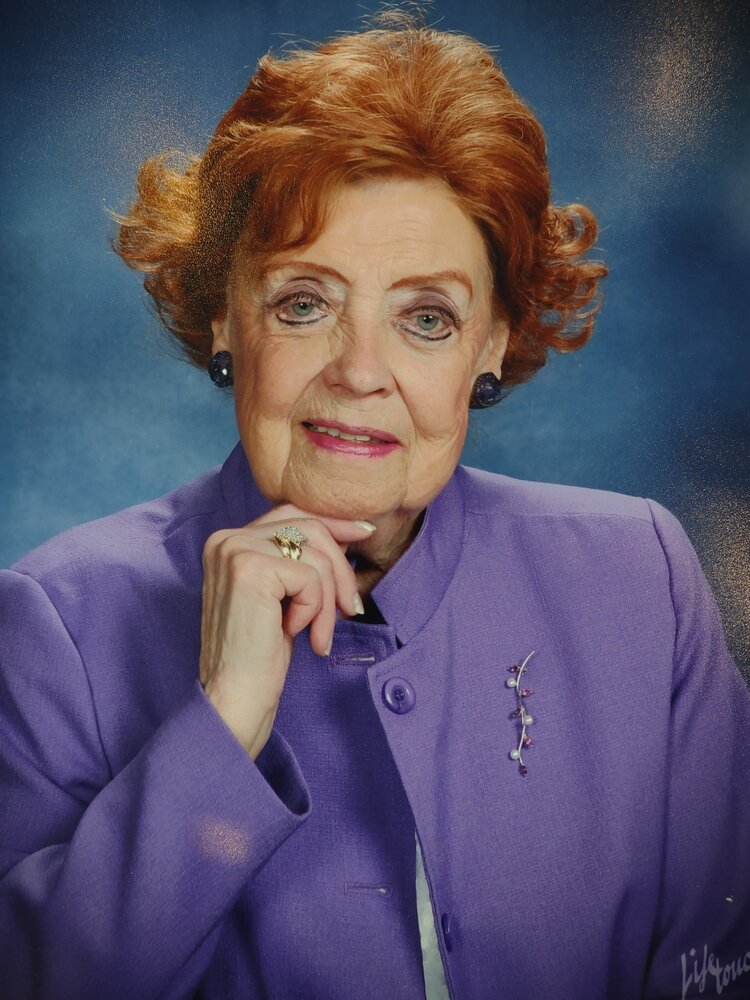 Helen Beatrice [Bergam] Sevener was born September 24, 1925 in Andes, Montana. She was the third child of Henry Oliver and Cathryn Agnes Bergam. Helen was the third of eight children. She lived on a farm in the small town of Andes where her father grew alfalfa, some wheat and vegetables for the family. They were poor and struggled but were happy. Helen didn’t want to work in the fields and get “dirty”, so she helped her mother in the kitchen and not in the fields. She woke early with her mother and baked eight loaves of bread every other day, before going to school. She canned in the summer and helped her mother provide three meals a day for her father and brother in the fields.

In 1943-1944, during the Great Depression, her father and older brother Oliver left to the Seattle/Tacoma area in Washington State to find work.  They got work in Tacoma in the shipyards. Her brother and father worked in welding in the hull of ships. Soon after they sent for rest of the family to join them. They planted roots in South Tacoma across the street from Visitation Church.

In her twenties she had an apartment with her older sister Vivian in Tacoma and they went on many double dates together. She took up ice skating and became very good at it. She was once taught by the coach of famous Norwegian figure skater, Sonja Henie, and he called her “knees”. She loved skating!

At twenty-nine she met her future husband James “Jim” Albert Sevener while out dancing. At 31, she got married on November 24th, 1956 at St. Patrick’s in Tacoma, WA and honeymooned at Harrison Hot Springs in Canada.

Helen started her career in the dry-cleaning business in Tacoma, and continues in the business for 45 years. She retired at 62 years old from Factoria Dry Cleaning by the Factoria Mall in Bellevue WA. The drycleaner closed soon after, for the owner could not find anyone to replace her!

Helen and Jim moved to Seattle for Jim’s work in 1957. He worked summers in Alaska for 4 years to make extra money to go into business for himself. She would visit him in the summer and had her vacations there. They lived in the Capitol Hill neighborhood close to where I-5 was being built. They moved from the freeway noise in 1960 and purchased a home in the Edmonds area and lived there for 19 years holding many cocktail and holiday parties for family and friends. Helen’s love for “nice things” gave her the design ideas to have an all-white living room in her new home; that carried on to their condo in downtown Edmonds.

In her retirement, she devoted most of her days volunteering at Holy Rosary Church in Edmonds. She unlocked the doors and lead the rosary every morning. In a 1970s remodel of the church, Helen and her husband Jim came after their day jobs, and put together the pews and kneelers that are still there today. She said they worked in the dark with just candles and their own hammers and tools. Her and her husband generously donated trees, plants and flowers and statues, weeded and cleaned up around the gardens.  Ten years and many hairdryers later, she cleaned the melted wax out of the candle holders and spent seven years washing and ironing the church linens and altar clothes, and was known for special-order cookie platters for the priests. She did all this because of her strong faith in God, community of giving and service to others. She was a loving and generous person to those in need and to her seven siblings, and many nieces and nephews.

Her husband James Sevener passed on July 28th 2005. They spent over 37 years living in Edmonds Washington. Helen passed in her sleep on August 21, 2022 at Pacifica Senior Living, Lynnwood, WA. She was 96 years old. She is survived by many family members. Helen was the last surviving sibling of the Bergam family.

The family is grateful to the Pacifica Senior Living Lynnwood Community for their care and love toward Helen during her final days.