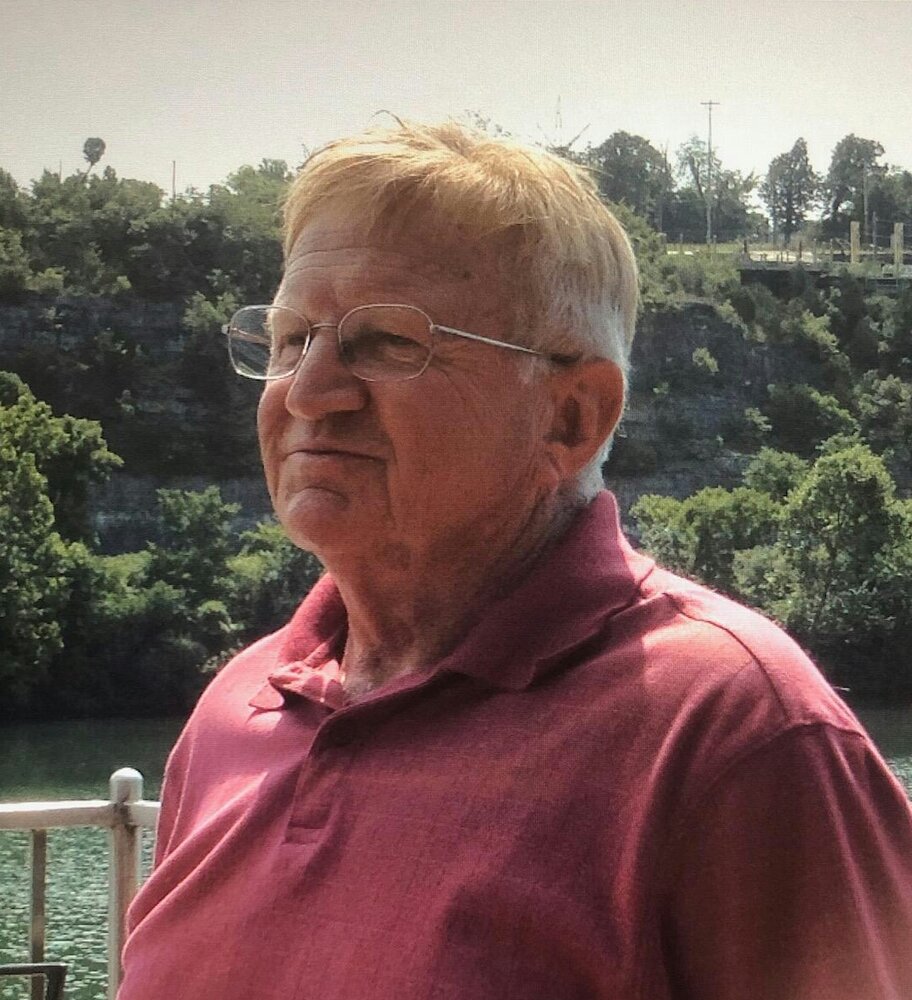 Ed, the son of Christian and Anna (Miller) Mitzel, was born on December 3, 1945 on the family farm near Orrin, North Dakota.  He was the 12th child of 15.  Ed loved telling stories about growing up on the family farm.  One story he told often was how he learned from his dad how to plow a field perfectly straight; Aim the cap on top of the tractor with a fence post and never look back. That was how he lived, always trying to look ahead to the goal at hand. Being one of the youngest Ed had many nieces and nephews around his age to hang out with. He enjoyed his family gatherings on the farm immensely.

Ed attended rural school and was the first one of his siblings to continue on to high school.  He graduated in 1964 then proceeded to work with his cousin on the Minuteman missile sites in South Dakota.  From there Boeing came to call, as they canvassed for hard working farm boys to come out to Seattle WA. Ed and his cousin signed on then two of his brothers followed. Ed worked on the plane’s fuselages and at the same time he went to school and earned a certificate in Computers.  He was able to transfer and become a Computer Analyst until he retired after 32 years with the Boeing Company.

Ed and Elaine married in 1988 and lived in the Seattle area until he retired in 2002. Together they raised their two boys, wanting a little space to “farm” again, they bought 5 acres in the Lewiston Idaho countryside.  Ed was in his element, he was able to board horses and raise calves each year.  His riding lawnmower was a joy for him too as he loved keeping the lawn manicured, something he always loved, spurred on by all of those side jobs working at the golf courses in town.  After 5 years they moved to Colorado Springs, CO where they lived for ten years then eventually returned to Washington area which was truly home. Many good friends and memories were made throughout their lives.  Ed loved sports, especially soccer. He coached his son Sean all through youth and then his sons Jason and Ben.  He was a part of every sport they were involved in either as a coach or referee. Above all else was Ed’s love for the Lord, following his mother’s example of praying daily for his family, friends and anyone he felt led to include. To further his understanding he earned an Associate degree in Theology. Ed was always involved in ministry, and he especially loved working with kids. He had a special gift of listening. He was thoughtful, insightful and gracious.  Ed held varied positions in the churches through the years.  At different times he was a Sunday school teacher, Elder, AWANA leader, Children’s Director and many times a small group leader. He was involved in Ministry until the day he went home to be with his Lord and Savior. His joy is complete and he well earned all the treasures that are stored in Heaven for him.  He left us too early and will be deeply missed.

Share Your Memory of
Edward
Upload Your Memory View All Memories
Be the first to upload a memory!
Share A Memory