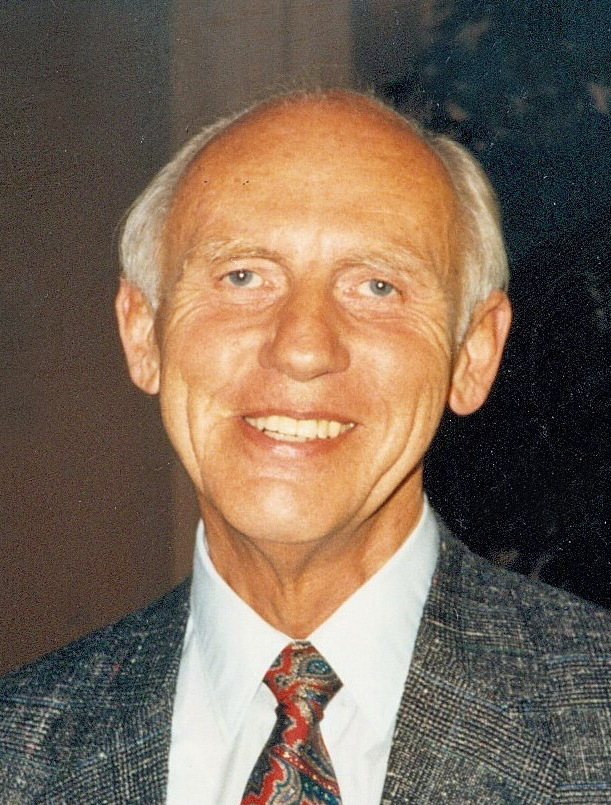 He was preceded in death by his first wife, Teresa Walshe, his parents John and Alice Bennett, and his siblings Daniel, May, Martin, David and Anne.

Patrick was the youngest of six siblings, born and raised on the family dairy farm “Graigacurra” in the town of Granagh, County Limerick.  After completing his basic studies, he followed his older brother Martin into a Catholic seminary in South England.  As a teenager, he lived through World War II and he was proud that the Allied invasion of Normandy was launched on his 19th birthday.  He left the seminary and following his aunt’s advice, obtained his medical degree from University College Dublin in 1954.  He received his anesthesiology certificate from the Royal College of Physicians in 1957.

Later in 1957 he married his first wife, Teresa, moved to Canada and practiced anesthesia at Winnipeg General Hospital.  Two years later, he moved to Seattle to work for Group Health, the first HMO in Washington State.  He practiced at Group Health for 35 years, retiring in 1994.

Patrick loved his family and was a devoted father.  He worked hard and eventually moved his family to Innis Arden in 1969.  He was a parishioner and lector at St. Luke and later St. Mark Catholic Churches in Shoreline.  A self-taught handyman, Patrick always enjoyed a project including landscaping his yard, assembling a grandfather clock, constructing a deck, building furniture, and remodeling an unfinished space into his study.

In 1990, Patrick married Emily Ball.  They enjoyed a loving relationship and an active lifestyle filled with travel, golf, opera, long walks and social gatherings with their many friends.  Patrick and Emily were members at Inglewood Country Club and enjoyed their annual winter escapes to Palm Desert.  They were long-standing members of the Seattle Opera Guild.

Like his own father, Patrick loved to recite poetry, particularly his fellow Irishman William Butler Yeats.  He enjoyed Irish music, wrote and acted in his own play about the Irish famine, and authored three books including his autobiography, Whence and Wither.

Patrick’s family will long remember his mischievous sense of humor, his love of history and music, being a devoted fan of the Lawrence Welk Show, his remarkable memory and his homemade jokes that were funny primarily because he couldn’t tell the punchline without chuckling himself.  Yet Patrick was always serious about the need to help those less fortunate.  He devoted hundreds of hours serving in the Chief Seattle homeless mission and as a volunteer with the St. Vincent de Paul.

Following a funeral Mass at St. Luke, Patrick was laid to rest at Holyrood Cemetery.  In lieu of flowers, the family encourages donations to St. Vincent de Paul of Seattle/King County.

Share Your Memory of
Patrick
Upload Your Memory View All Memories
Be the first to upload a memory!
Share A Memory