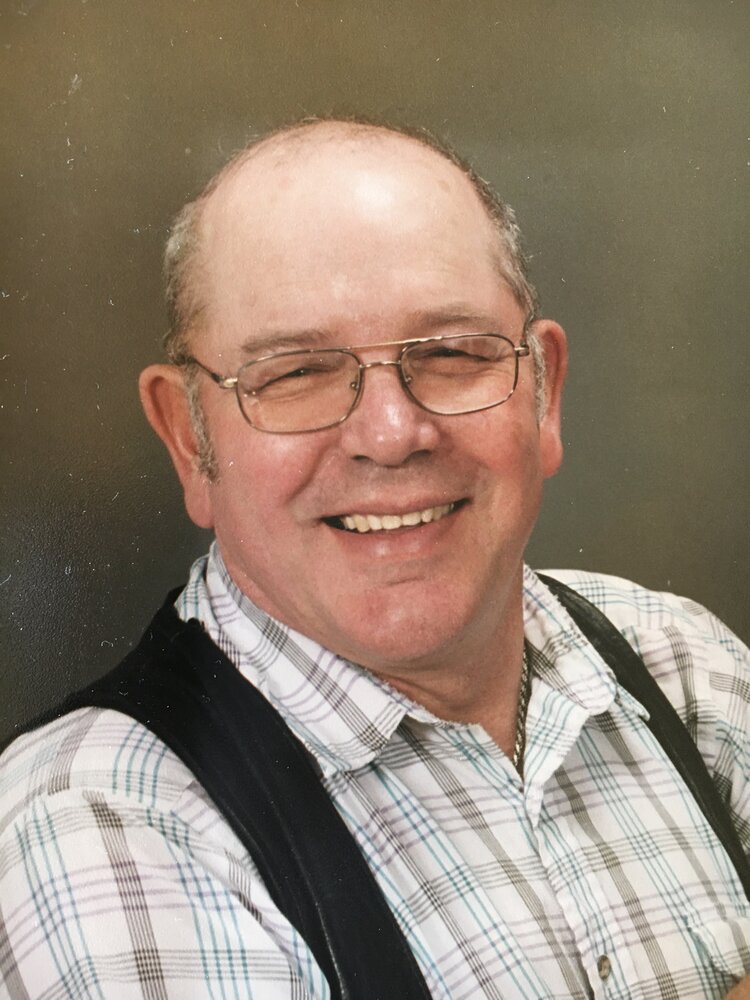 Patrick D. Neal was born in 1934, the fourth child to his mother Margaret and father, Dan, and as a boy his family raised chickens and pigs at several different homes in South Snohomish County. As a little boy he enjoyed racing down Butternut Hill on his bike with his sister Betty on their way to swim in Martha Lake. Pat left school early and joined the US Navy, and he served honourably during the Korean War. He earned both a Good Conduct Medal and National Defense Medal, and often spoke of his adventure of traveling through the Panama Canal.

After the Navy, he worked as a butcher and a mechanic and spent many happy hours hiking with the Mountaineers and hunting in the Northwest. Pat also played guitar and stand-up bass in local Seattle bands and enjoyed steelhead fishing. Pat then began working as a longshoreman and would continue on the waterfront until retirement, and in 1969 he settled into a home in Maltby. He also joined the Freemasons, and throughout his life, Pat served the Masons and associated organizations in many roles including Worshipful Master for the Edmonds Freemasons, High Priest for The Royal Arch, Worthy Matron Marian Banish’s Worthy Patron in Eastern Star — and he even played music with the Nile Shriners Clowns.

In 1995, after many years of square dancing together all over the Northwest, Pat married Patsy Ethridge and began sharing his hobbies and skills with his new family of stepchildren and grandchildren, who have many memories of his cooking special meals like Pig Slop Salad, Pepper Steak, and big family dinners for St. Patrick’s Day. Throughout his life, Pat loved cats and dog, especially Chihuahuas. With Patsy, Pat was able to achieve his goal of traveling to the other three corners of the USA as well as many Sunday drives with his sister and brother-in-law Betty and Don Burfitt around the Northwest to favorite breakfast and lunch spots. Pat also spent many weekends with family and friends at Lake LaConners near Lake Stevens where his family members had recreation lots close to each other. Pat was also active in the Edmonds Senior Center, where he took Spanish classes and participated in many events and activities, and he was a member of the Bothell United Methodist Church.

Pat passed September 14th, and he is preceded in death by his parents, Dan and Margaret Neal, his sister Mary Van Mere, brother Harvey Neal, and sister Betty Burfitt. He is survived by his wife, Patsy Ethridge-Neal and his stepchildren, Gladys (Geoff), MaryAnne (Gordon), and Dale (Tara), grandchildren and great-grandchildren, as well as lifelong friend and brother-in-law Don Burfitt, nephew Dan Burfitt (Wendy) and niece Susan Isaacson (Tom) and grand- and great-grand nieces and nephews and many cousins.

There will be a Celebration of Life service for Pat at The Edmonds Waterfront Center Friday, September 23rd at 5:00 pm.

Pat's family would like to express their gratitude for the care that Pat received from Rosewood Court Memory Care Community and Evergreen Hospice. In lieu of flowers, donations in Pat’s name can be made to the Edmonds Waterfront Center: Home of the Edmonds Senior Center.

Share Your Memory of
Patrick
Upload Your Memory View All Memories
Be the first to upload a memory!
Share A Memory