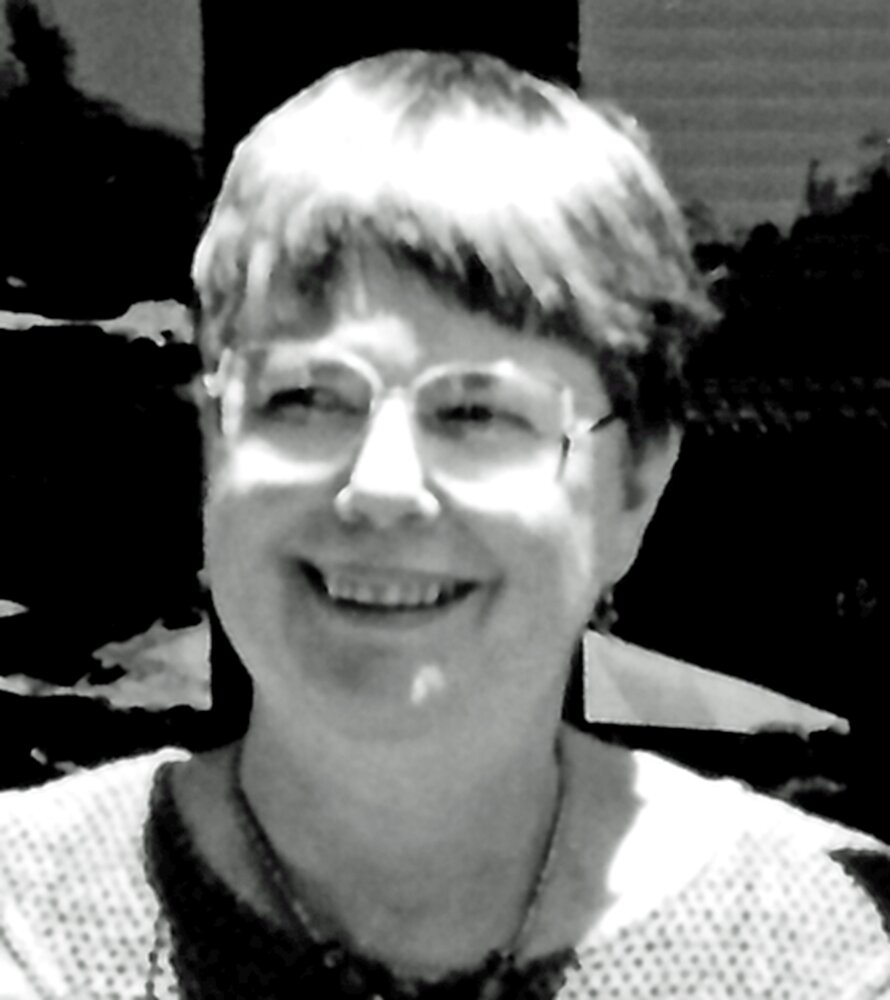 Julidta was the rock of our family and a dear friend to many. She was born in Butte, Montana to Julidta (Lavell) and Robert E. Crangle. She loved to read since childhood and was rarely seen without a book in hand. After completing her B.A. at the University of Montana and a Masters in Classics at the University of Washington, she pursued a career in publishing that perfectly suited her—a life of the mind with simpatico colleagues who became lifelong friends. She started as a typist at the University of Washington Press while in graduate school and “retired” over four decades later after serving as managing editor and acquisitions editor. Countless authors benefitted from her excellent editing skills. In “retirement,” Julidta maintained her connections with the academic world through her work with Scholars Choice, going as a bookseller to various conferences.

She shared her love of books with friends and family, always happy to discuss and share her favorites. Ever the copy editor at heart, even her mystery books would show correction marks, when merited. In addition to her deep love of books, she was a fiercely competitive bridge player, an avid player of words with friends, and a longtime scrabble player.

Julidta met our father, Frank Tarver, while in graduate school. They married in 1968 and she bravely took on an instant family, welcoming his three children from a previous marriage into their home. With help from her mom, Grandma Crangle, she somehow managed to juggle a demanding fulltime career, three rambunctious children, and maintain the household. In 1972, she again showed her generous and loyal nature, welcoming another son into the family.

She and our father took up sailing and had many wonderful, sometimes terrifying, adventures on the Salish Sea, often in the company of friends and family. In later years, they also enjoyed their time traveling, especially their trips to Croatia and to the American Southwest where they combined visiting friends and family with natural and cultural sightseeing.

Though she considered herself a klutz, Julidta was very physically capable. She handled sails deftly, went on walks at a brisk pace, and happily swam in any available body of water—the sea, lakes, and with the other Water Babes at Innis Arden Pool.

Julidta is deeply missed by her family and friends. She is survived by her four children: Alan (Keiko), Anne (Cath), John, and Greg; and by her cousins with whom she remained close her entire life. Her beloved husband, Frank, predeceased her in 2020.

Donations in her memory may be made to:  Kruckeberg Botanic Garden, Catholic Community Services, or Ruth Kirk Fund for Books on the Pacific Northwest (on the UW Press website).

Share Your Memory of
Julidta
Upload Your Memory View All Memories
Be the first to upload a memory!
Share A Memory