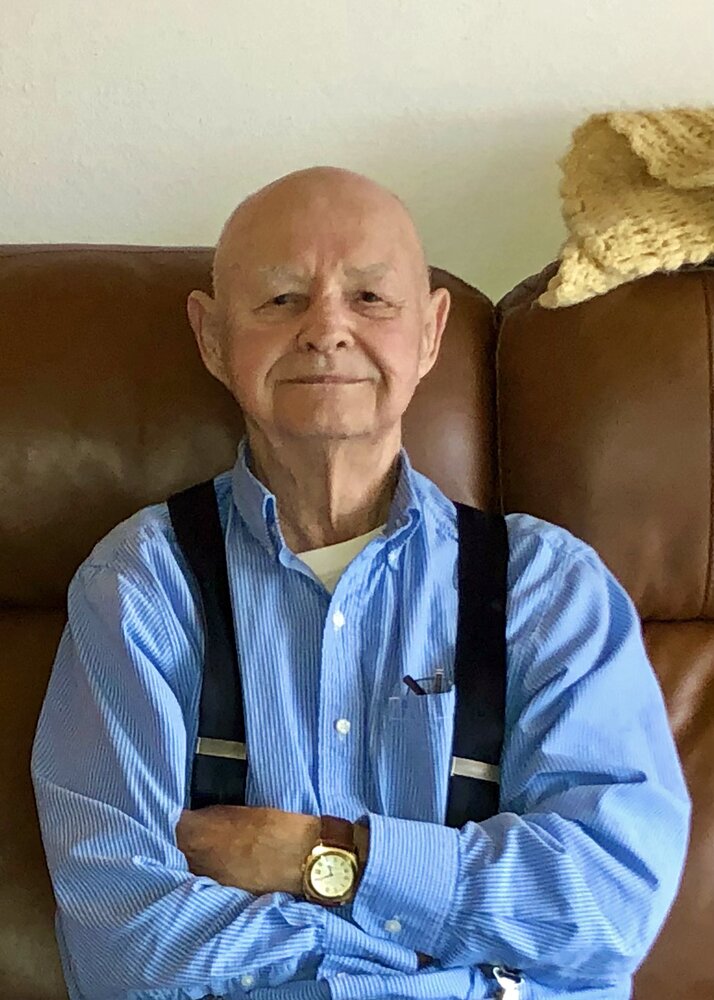 Erwin was born in Huntington, WV on October 18, 1934 to Maria Nachtmann and Earl Philip Boyer.  He left Huntington when he enlisted in the Marine Corps at 17 and was sent to Korea after his 18th birthday.  He continued to serve for 26 years which included 2 tours in Vietnam with the 101st Airborne.  His memories would always return to the Marines of Company H.

Erwin met his wife, Karin Kirchoff, while providing a tour of Washington DC to a group of German secretaries.  He was successful in getting himself stationed as close to her as possible.  They married in 1968 and had 3 different weddings – a German church wedding, military wedding and a civil service.  In November of 1975, they left Germany and moved to Shoreline, WA.  Erwin retired from the military in 1977 and worked in the aerospace industry, taught German classes, started his own company, and helped US Customs until retirement.  In retirement he enjoyed his family, pets and volunteering.  He was known for planning fishing trips at 4:00 AM and hitting perfect golf shots without playing a round.

Erwin was the last of the second generation of immigrants of a large Slovak family.  He was predeceased by his sister, Maxine Moore, and his niece and 3 nephews.  Most recently, Joe Kees, who was always so kind to check in with him.

Services will be held at St. Pius Catholic Church in Mountlake Terrace on Friday October 7th at 11:00 AM with burial at Holyrood Cemetery in Shoreline at 1:00PM with military honors.  In lieu of flowers, please donate to St. Vincent DePaul of Snohomish County at https://svdpnsc.com/.

Share Your Memory of
Erwin
Upload Your Memory View All Memories
Be the first to upload a memory!
Share A Memory