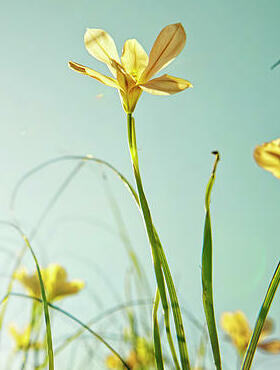 Janet Willene Peck passed away of September 24, 2022 after a years-long fight with abdominal cancer.  Named for her two grandmothers, Janet was born on October 11, 1951 to Edson R. and Mary Catherine (MacLean) Peck in Evanston, Illinois.  Her growing years were divided between Evanston, Winnetka, Ill., and Moscow, Idaho, with summers always spent at the family cottage on Lake of Bays in Ontario, Canada.  She received a BA from the University of Idaho in math and computer math, and stayed on in Moscow where she had many friends.  She worked in the library, a book store, and even a farm implement firm.

Janet then moved to Edmonds, WA to be close to family.  She worked for the Sno-Isle library and in her brother, David's, medical office.  Janet was a kind, caring person with a great sense of humor.  She was particularly loved by the young children in the family.

A Memorial service will be held on Saturday, October 29 at 1 PM and Calvin Presbyterian Church in Shoreline, with burial in Moscow, Idaho.

Share Your Memory of
Janet
Upload Your Memory View All Memories
Be the first to upload a memory!
Share A Memory