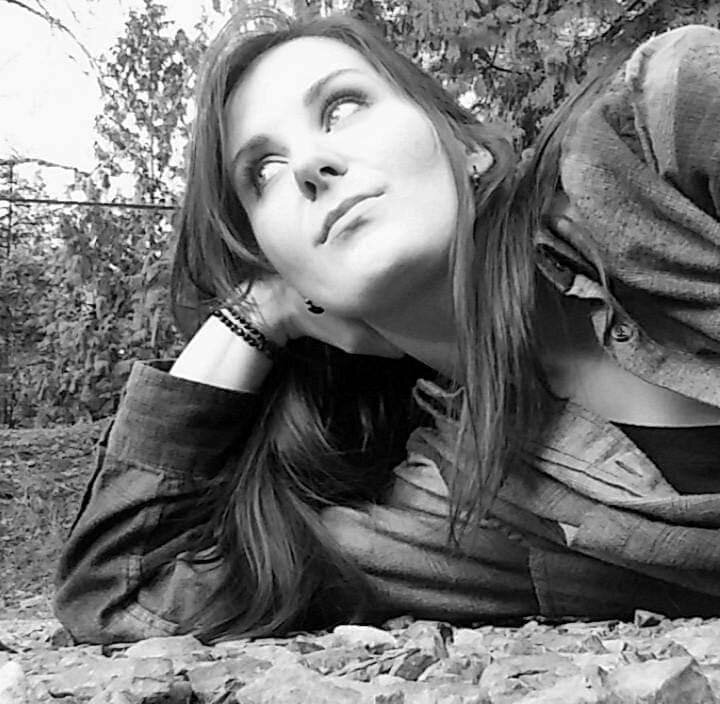 Ashley Christine Bissett, 31, passed away October 11, 2022 after a fiercely fought battle with Melanoma Cancer. She was born December 8, 1990 in Seattle at University of Washington Hospital above the Christmas Parade of Lights.

Ashley is a free spirit, adventurer, welder, and hopeless romantic. She always made you kiss in any picture she wanted to take. In 2012, as a 21 year old, she traveled south in a school bus from her home in Monroe, Washington through the Western United States and east en route to South America for the conclusion of the Mayan Calendar world. To the great relief of her parents, she was unable to cross the border in El Paso, hitchhiked to San Diego and got back home with her dear high school friend, Zack. She always spoke fondly of her time on the road with the people she cared about during her drifting years.

In 2014, Ashley's life changed with the birth of her son, Josef. He changed her direction in life and what she lived for. She is an excellent mother and Joe was her person and vice versa. He loved the time he spent with her.

In 2016, Ashley received her Welder Certification as the only woman in her class. She cried more than once over how she was treated as the only girl in the class, but she refused to let that stop her. Welding, as Ashley would say, was "playing with fire and getting paid to do it". She loved working for OSW Equipment and the people she worked with up until the brain cancer caused her stroke in August 2021 and she could no longer work.

Ashley loves spending time in the outdoors with her friends and family, camping, hanging out and tubing Canyon Creek by her house in Granite Falls and outdoor concerts. Her happy place was floating at Deep Lake and our annual trip to Sun Lakes since she was a child. She made sure we did that trip just a month ago despite her declining condition.

When Ashley had a stroke, emergency brain surgery and then being diagnosed with cancer, she was determined to fight. And fight she did, trying every option available to her so that she could live for her son and to grow her family. Her example to her son will be her determination, courage, resolve, and purpose. She usually argued when you tried to help, even when she needed it, and rarely complained about her situation.

Her Celebration of Life will be Friday, October 21st at 1:00 PM at Hotel Indigo Waterfront Place at the Everett Marina, 1028 13th Street, Everett, WA.

Casual dress is best because Ashley would prefer we were standing around a campfire anyway.

Share Your Memory of
Ashley
Upload Your Memory View All Memories
Be the first to upload a memory!
Share A Memory