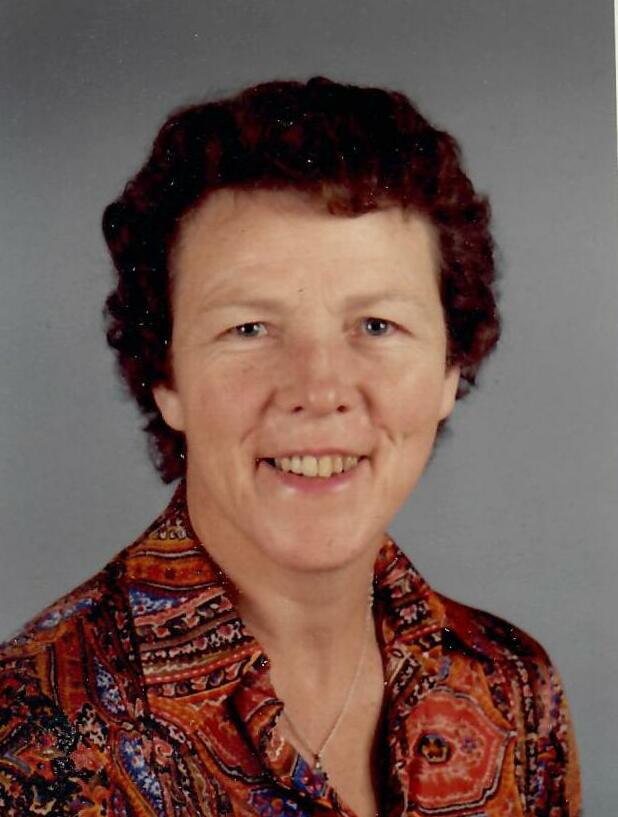 Nancy was born to Charles and Gertrude Ash in Mt. Vernon, WA on July 8, 1931.  Her early years were spent in Skagit and Whatcom counties and following her father’s death moved to Seattle during high school.  She graduated from Roosevelt High School in 1948.

Nancy married Dean Greenstreet in 1951 living in Mt. Vernon and Everett WA with their 3 children.  She enjoyed flipping houses with Dean as carpenter and Nancy painting and landscaping.  She liked spending time at Big Lake, decorating cakes, crocheting and playing swat ball.

In the 70’s Nancy became an educational assistant in the Everett School District working at Emerson and Madison Schools.  Eventually she moved to Edmonds and later retired.

Nancy married Robert Wendlant in 1998.  They were active at the Edmonds Senior Center and several churches in the area.  They enjoyed hiking, biking and traveling until Bob’s decline and death. Nancy suffered several strokes and worked hard to regain her strength and balance and took her last 20-mile bike ride at 82.  Nancy moved to Cristwood in Shoreline and then lived at Peace of Mind Adult Family Home in Kirkland until her death September 24, 2022.

To remember and honor her, please make a donation to Habitat for Humanity.

An update will follow when the family has finalized burial arrangements.

Share Your Memory of
Nancy
Upload Your Memory View All Memories
Be the first to upload a memory!
Share A Memory