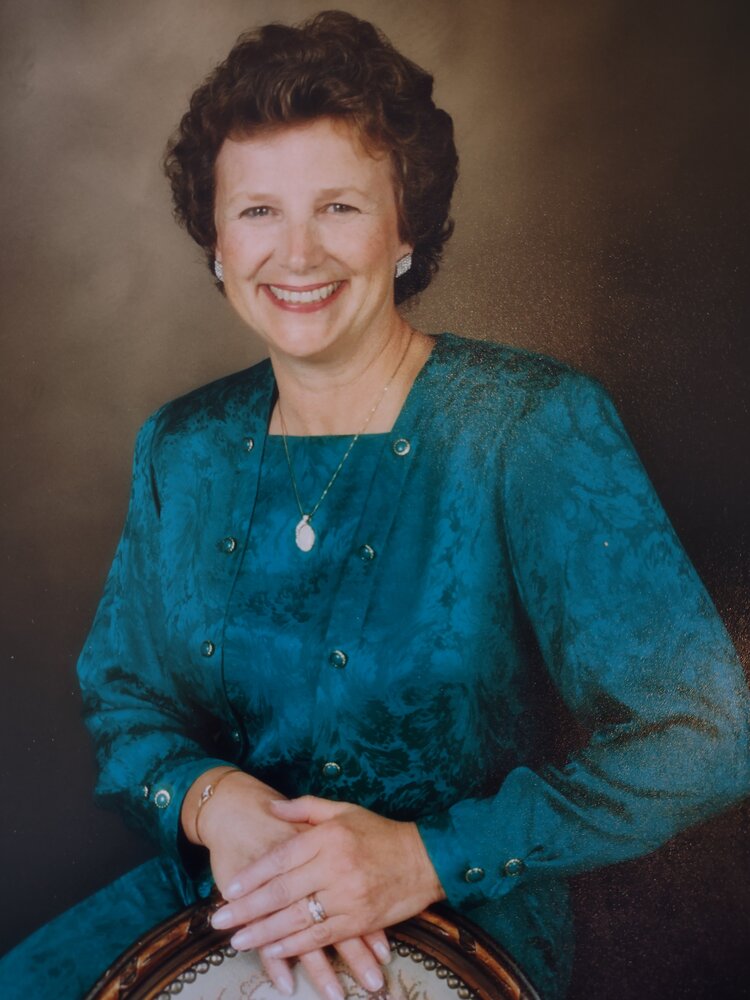 On October 29, 2022, our beloved mother, Patricia Schjelland, passed away at the age of 90.  She came to Seattle from Iowa as a young child with her parents, Albert and Adelia Hansen. She grew up by Green Lake and graduated from Roosevelt High School in 1950.  She was married to Howie Schjelland for 60 years until his death in 2011.  Pat is survived by her three daughters, Kathy Bulyca, Lynette (Bruce) Alber, and Laurie (Chris) Morgan, seven grandchildren, Ryan, Casey, Kaylee, Erik, Kevin, Kaitlin and Emma, and seven great grandchildren.

Pat truly loved her family.  The children and grandchildren have many joyous memories of her. She enjoyed cooking.  Holidays and family gatherings were centered around a great meal.  She volunteered in her community and church. She skied and later took up golf at Inglewood.  There were many travel adventures with Howie that took her to Norway, England, Spain, the Holy Lands, New Zealand, Australia, Hawaii, Alaska, and many other places. After Howie passed away she moved from Kenmore to Edmonds where she learned to play Petanque.  She will be missed by family and friends.

Her life will be celebrated in a memorial service at Bothell First Lutheran on November 19 at 2 pm.

Remembrances can be made in her name to Children’s Hospital in Seattle or a charity of choice.

Share Your Memory of
Patricia
Upload Your Memory View All Memories
Be the first to upload a memory!
Share A Memory