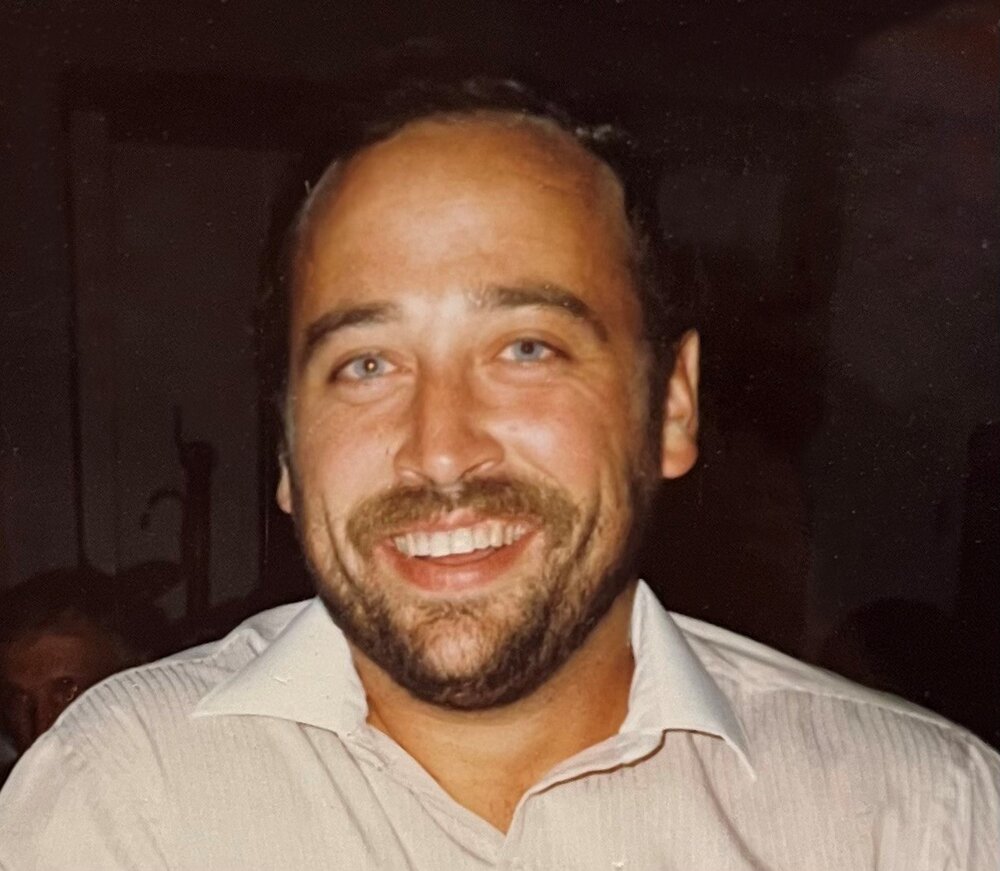 Sean was born May 29, 1960, in Arlington, VA, the third child of Bernard and Helen (Feese) Coughlin.  He had an older sister, Dorothy, an older brother, Patrick, and a younger brother, Craig.  Sean had many treasured memories of his childhood with his immediate and extended family, including Pop Pop and Grammy Gram Feese, from Williamsport, PA and the Coughlin side of the family, who were from Iowa.  Sean was so proud to be born and raised in the great state of Virginia – or God’s country, as he usually referred to it.

Sean went to high school at Bishop Ireton in Alexandria, VA, where he was known for his dominance on the basketball court.  He then attended Old Dominion University in Norfolk, VA, where he majored in real estate finance.  He also attended military school in Georgia.  His father passed away from cancer when Sean was 23 years old, which was a pivotal point in his life.  Sean never wavered in his loving support of his mother, and took the best care of her, even when they lived far apart.

Sean met the love of his life, Charlene, through a chance encounter at the waiting area (he refused to tell his kids that it was a bar) of the Rusty Pelican restaurant in Alameda, CA.  At the time, he was in town from Virginia to visit his sister and her family.  It was practically love at first sight, and Sean and Charlene then had a long-distance relationship for three years.  They were married on May 28, 1988 – and their wedding song was “Somewhere Out There” in tribute to their many years living on opposite coasts of the country.

For the first three years of their marriage, they lived in Sean’s childhood home on Harwood Place in Springfield, VA.  In 1991, their family of five (Sean, Charlene, Kelly, Laura and Bernie) made a move across the country, when Sean took a job with Marvin Poer in Kirkland, WA.  Sean and Charlene settled on English Hill in Redmond, WA, where they built lifelong friendships and where they reside today.  They then welcomed four more children to the family: Mary, Frances, Dorothy Clare, and Grace.  Sean built a successful career in a variety of sales and business development roles, where he was able to leverage his charm and his ability to talk to literally anyone.  He never met a stranger.

A man of deep faith, Sean and Charlene were parishioners of Corpus Christi Catholic Church in Edmonds, WA for over 25 years.  He was always ready for a lively discussion with anyone (especially people who disagreed with him) on topics of religion and politics.  Sean also had a deep passion for the Epilepsy Foundation, where he was a Board member in recent years.  He was known to particularly enjoy the annual Epilepsy Foundation auction and other fundraisers for good causes – and even brought a puppy, Nala, home from the Special Olympics auction in 2011.

Sean loved watching his beloved Washington Redskins play football.  Over the years, he begrudgingly became a Seattle Seahawks fan and, much to his brother Patrick’s dismay, even started to root for the Seahawks over the Redskins when the two teams played.  He was also an avid Seattle Mariners fan and was so happy to see them make the playoffs this fall, after a 21-year drought.

Sean was always the life of the party.  He and Charlene loved hosting gatherings at their home, which often included Sean grilling salmon or chicken out on the patio.  He enjoyed playing games with his family and was known to be a sore winner (in the best possible way) when he beat his kids.  Sean was endlessly silly and fun, with particularly special skills in singing, dancing, and cracking bad jokes.  He lived life to its fullest and loved being at the beach in Jupiter, FL (preferably with a rum bucket in hand), taking walks in the neighborhood with his family and Nala, and driving around with the top off his Jeep during the Seattle summers (with his Ray-Bans on, blasting country music).  He truly believed that every single day was a blessing.

More than anything, Sean cherished being a husband, father, and grandfather.  Despite his busy work schedule, he somehow managed to never miss a game, recital, or important school event.  He coached baseball teams, went to swim meets, drove carpools, flew to volleyball tournaments, and was his kids’ and grandkids’ biggest fan.  They all agree that there was no problem he couldn’t solve and no pain he couldn’t make better.  He was a hugger, and nothing will replace the comfort of his arms around us.  He understood that time was precious, and always prioritized spending it with his family.  Sean and Charlene enjoyed traveling together.  They celebrated their 25th wedding anniversary with their dream trip to Italy.  Most recently, they were in Florida to be on the beach and visit Sean’s brothers, and then in Ashland, OR for the Shakespeare festival and wine tasting.

Sean was diagnosed with type 2 diabetes at the age of 43, a health challenge that became especially difficult in recent years.  He started kidney dialysis early in 2022 – but maintained an unwaveringly positive outlook.  If you didn’t know he was on dialysis, you’d never realize the pain or difficulty he was dealing with.  Sean was always smiling.

He gave everything he had to fighting the kidney disease and staying strong for his family.  Ultimately, though, his body grew too tired to continue.  Sean passed away peacefully at home in his sleep early on the morning of November 1, 2022, All Saints Day.

Sean is survived by his wife, Charlene, and six of their children: Grace, Frances (Nick), Mary (Will), Bernie, Laura (Thomas) and Kelly (Ryan), as well as 13 grandchildren: Jack, Lucia, Rory, Rhett, Jake, Katie, Helena, Sofia, Hazel, Rosalia, Isla, Ike and Lainey.  He is also survived by his sister and brothers, and their spouses and children – as well as many, many friends.  Sean follows the loved ones who departed before him: his mother and father, as well as a daughter, Dorothy Clare, who was stillborn on June 21, 1997.

Though we feel so blessed for the time we had together,
Sean was gone far too soon.  He will be missed, loved and
remembered every day by his family, for the rest of their lives.

Share Your Memory of
Sean
Upload Your Memory View All Memories
Be the first to upload a memory!
Share A Memory