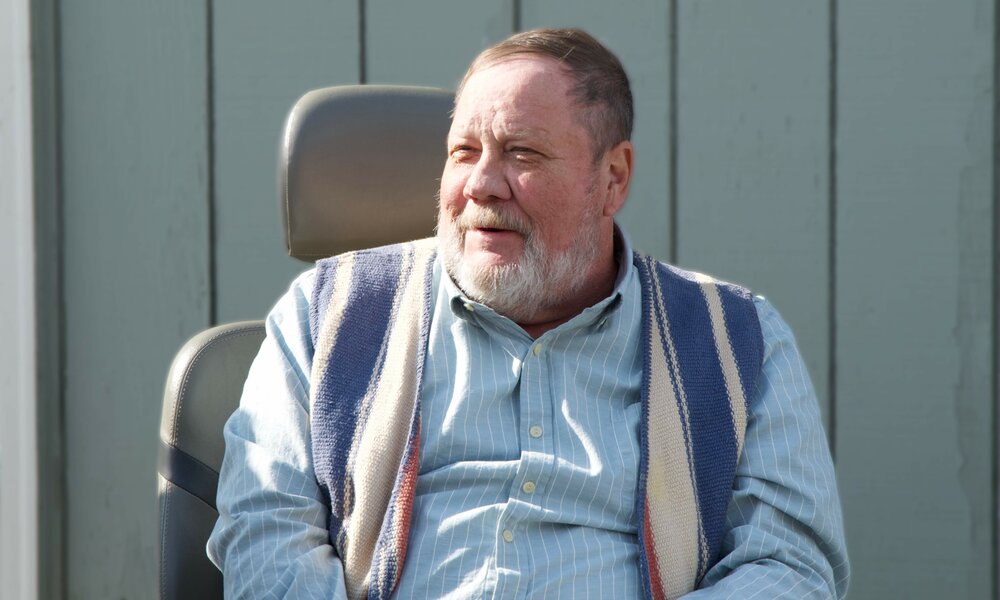 Born in South Amboy, New Jersey on June 21, 1948, he was the son of Dickerson P. Miles and Margret Miles Keane.

John lived his young live in Oreland, PA. He served his county in the United States Air Force from 1968 to 1971, including a deployment in Vietnam. In 1969 he met the love of his, Anne, and committed their lives together in marriage on October 16, 1971. Together they raised five children who were always the center of their world and their greatest source of pride. Living in Gilbertsville, PA, John worked as an electrical engineer for many years. He found immense joy in his role as the scoutmaster for Boy Scout Troop 249 for over 12 years. During this time, John was able to lead, mentor and become a role model for so many young men.

In 1995, his career relocated him and his family to the Seattle Washington area, which he would call home for the remainder of his life. Over his years in Washington, he became an active member of the adult religious education program at St. Thomas Moore Parish and was never afraid to ask the big questions and encourage others to do the same. If it was broken, he could fix it and if you needed something John would be sure you had it, no matter the cost to him.

He loved camping for as many years as he was able to do so, and always saw a day in the woods as a day to learn a new skill and to leave the place better than you found it. His family often extended far beyond blood and John was the first person to make sure that you were well fed and knew that you always had a place to go and a shoulder to lean on.

John took great pride in the telecommunications company he created in 1996, which soon evolved to a place where he needed to hire a crew that consisted of his oldest daughter, his sons and a group a young men who became part of his family for the remainder of his life. He gave a chance to people who weren’t always able to find them in other places and thrived off of teaching people trades that would serve them throughout their lives.

Even after suffering a massive stroke 16 years ago, he never allowed the physical impacts of that to stop him for being the hard working, leader that he was known to be. He took every “can’t” and “won’t” as a challenge and even went on to write a cookbook when he was told he wouldn’t be able to ever cook with the use of just one hand.

He loved with all his heart and put everyone else before himself, and the impact of who he was and the lives he touched will continue to ripple forever.

Immediately following Friday's visitation, a Funeral Mass for John will be celebrated on December 2, 2022, at 11 AM at St. Thomas Moore Parish, followed by a 1 PM Military Honors Ceremony at Legion Park, 145 Alverson Blvd., Everett, WA, 98201.

In lieu of flowers, donations can be made to the Gary Sinise Foundation, https://www.garysinisefoundation.org/donate.

Get Directions
Share Your Memory of
John
Upload Your Memory View All Memories
Be the first to upload a memory!
Share A Memory