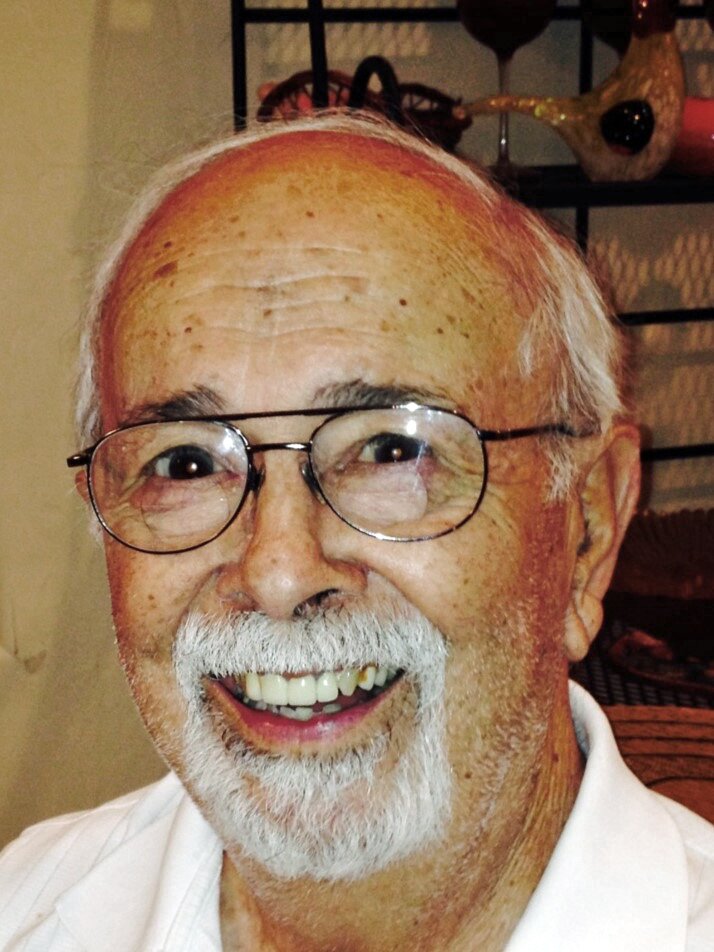 Michael Aleman, our beloved father, passed peacefully on November 22, 2022, surrounded by his family.

Michael was born to immigrant parents, Jose and Otilia Aleman, in Tucson Arizona.  Their family eventually settled in Los Angeles, California where he grew up with his brothers, Louis, Joseph, Tony and sister, Cecilia.

His family was poor and struggled.  Mike learned from a young age the meaning of hard work and resilience.  He began his business career shining shoes on Manchester Blvd. After high school graduation, he joined the Navy and was stationed in Guam during the Korean War.  After honorably serving his country, he settled in Seattle where he met and married Eva Angelini and began work as a draftsman with The Boeing Company. They had 3 children, Michael Peter, Patricia and Kathleen.

In 1970, tragically, Michael lost his wife, Eva and then his job at Boeing.  With 3 kids to support, Michael took on a variety of jobs to sustain the family.  In 1972 he met and married Giovanna Ramirez and got a second chance at love. Together they combined families and began a business that would forever change the direction of their lives. Through long hours and hard work, both Michael and Giovanna realized the American dream. He honored his success through community service with the Kiwanis and served as president of the Lake City chapter.

His life was a living example of hard work and diligence.  He did not live in excess but was filled with abundance.  He loved his family and instilled in us strong values, tradition and a work ethic that has served us well.

After retiring, he settled into a quieter life. He loved to garden, fish, go to the casino and watching football and boxing with his family.  He was content to do little else.

Our father died loved and honored.  He was a man of integrity, conviction and given his family’s struggles, when he was young, never lost his empathy for the working man. From humble beginnings to realizing his dreams, we shall miss and honor his memory forever.

He is now joined with many of his loved ones, preceded in death by Eva, Giovanna, and son, Michael Peter.  Michael is survived by his children; Larry, Anthony, Diane, Patty, Kathy and Michael, as well as 15 grandchildren and 6 great- grandchildren.

In lieu of Flowers, the family has asked that donations be made to Seattle’s Children’s Orthopedic Hospital.

Share Your Memory of
Michael
Upload Your Memory View All Memories
Be the first to upload a memory!
Share A Memory