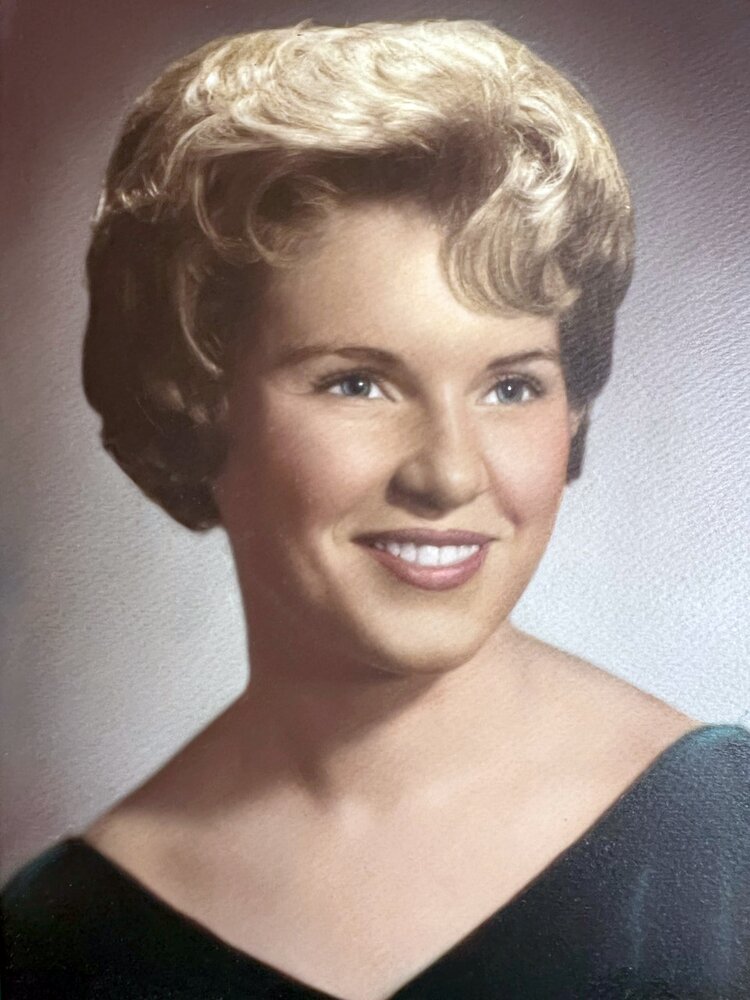 Sandy Ehrhard, 83, of Puyallup, WA sadly passed away on December 2, 2022 after a lengthy battle with Alzheimer’s disease.  She was born to George and Dorothy Garrison on September 2, 1939 in Centralia, WA.  After graduating from Morton High School, Sandy attended the University of Washington where she met her future husband, Dale Ehrhard, and earned her accounting degree.

Sandy lived a fulfilling life as a mother, sister and wife.  She encouraged her kids to be involved in as many youth activities as possible:  Boy Scouts, Girl Scouts, marching band, and cross country; and she was a hands-on parent who hosted team dinners and organized uniform-sewing parties.  Sandy was a proud grandparent and she loved staying involved in the active lives of her three grandchildren.

Sandy is survived by her three children and their spouses:  Terry (Nanette) Ehrhard, Kris (Scott) Freeman, and Rikki (Jeff) Stride; as well as three grandchildren, and her younger brother, Bill Garrison.

In keeping with her nature, memorial services are private and for her immediate family only.

Share Your Memory of
Sandra
Upload Your Memory View All Memories
Be the first to upload a memory!
Share A Memory