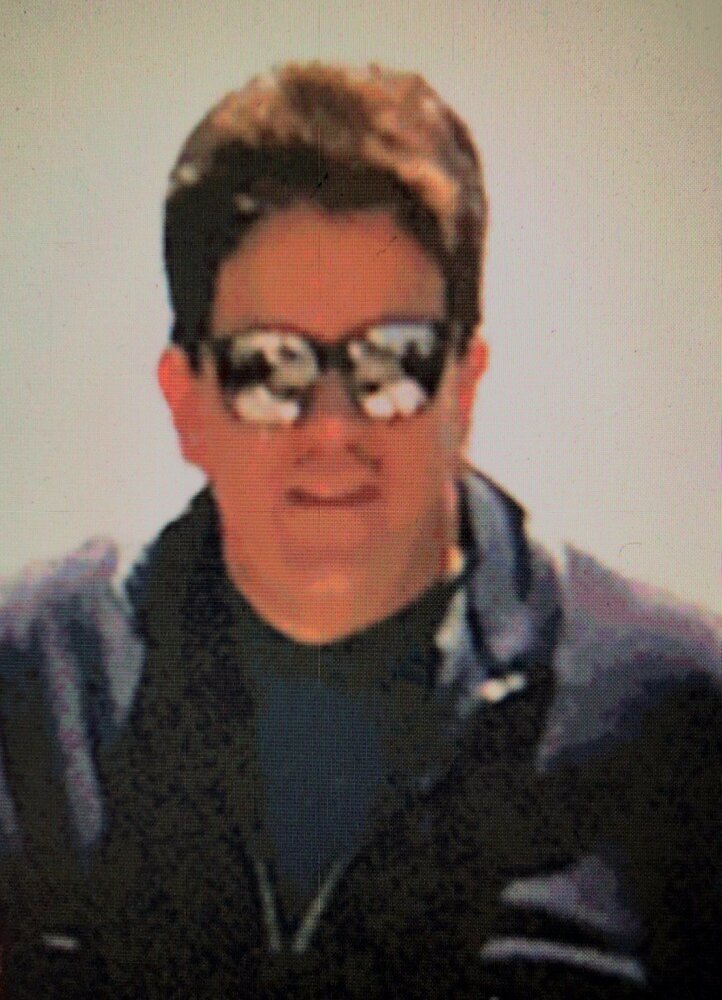 David Allen Basteyns passed away on December 7th, 2022, after a valiant battle with cancer.

Born at Northgate Hospital in 1959, David called Mountlake Terrace, WA home for his entire life. There he learned to hunt, fish, and appreciate the outdoors from an early age.

After graduating from Woodway High School, he enjoyed a lengthy career in auto and marine parts, a field that suited his hands-on, figure-it-out mentality. David fixed all sorts of things from a sleeper Pinto, to his 69’ Ranchero, and every motorcycle in between.

David’s parents, Wally, and Dorothy owned a tavern called The Spot, which was where David met his life partner, Darla Basteyns (Quinn). 2022 marked their thirtieth wedding anniversary. Their daughter, Shaun, was born in 2001.

A long-time baseball fan, David loved Mariners games, most notably taking his father and his nephew Billy to the 1993 no-hitter pitched by Chris Bosio.

David joins his father to hunt and fish the waters and fields of the great beyond—perhaps they will return with the day’s catch to Dorothy’s cobalt-blue kitchen.

David is survived by his wife, Darla; his daughter, Shaun; his sisters, Sharon (Randy) Day and Dorcy (John) Seethoff; and many nieces and nephews and their children.

A celebration of David’s life will be held at O’Houlies Pub in Mountlake Terrace on Saturday, January 7th, 2023, at 1pm. In lieu of flowers, please consider donating to www.cancercare.org.

Share Your Memory of
David
Upload Your Memory View All Memories
Be the first to upload a memory!
Share A Memory