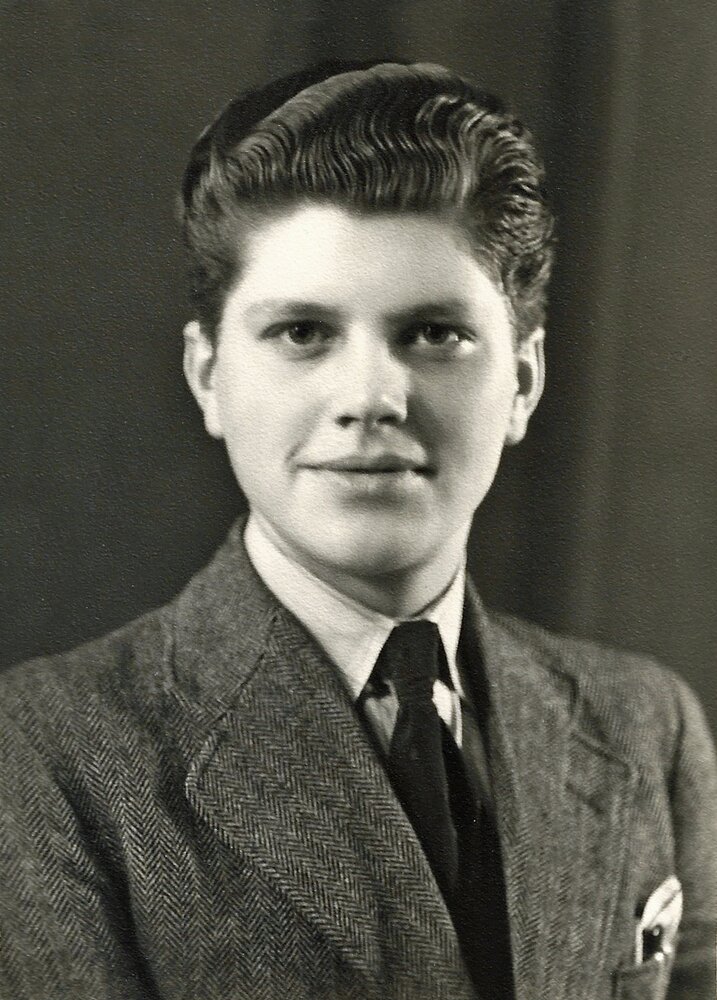 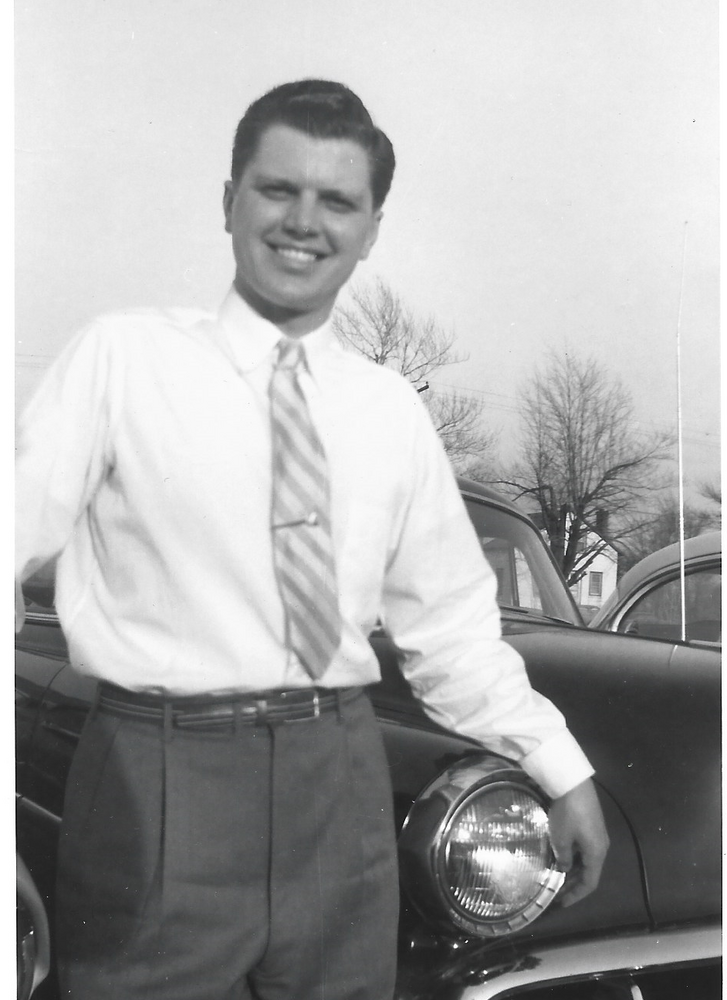 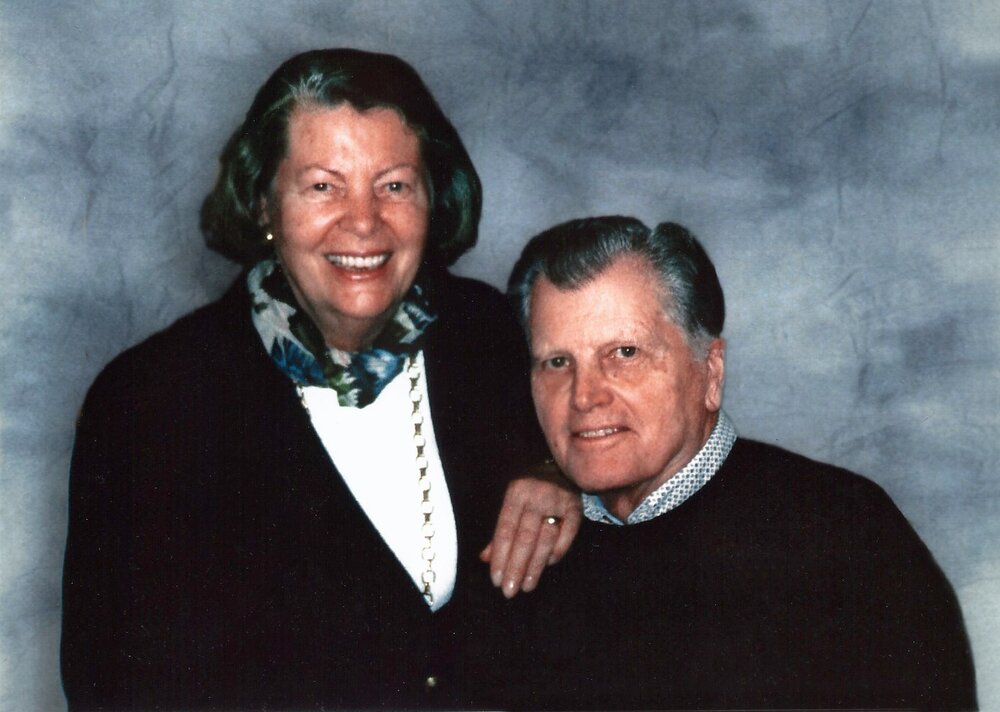 Johannes Nicolaas Vandenberg was born February 17, 1925 in Noordwijkerhout, the Netherlands. He was one of seventeen children in his family; 13 of them born to Johannes Vandenberg (1885-1946) and Cornelia (Duivenvoorden) Vandenberg (1903-1981). The family survived 5 years of German occupation in World War II, after which John completed his education. He then went to work for the family bulb business, Vandenberg-Verdegaal B.V., wholesale bulb growers and exporters since 1918. There was an interruption from 1947-49, when he served in the Dutch army in Indonesia (Indonesian War of Independence). He then returned to the family business.

In spite of the distance and only an annual visit, he eventually married his Dutch sweetheart from Noordwijkerhout, Trudy Alida Anna VanderZalm on January 8, 1955 at Saint Ann Church, Aldergrove, B.C. They moved to John's sales territory in the U.S. and built a home in North Ridgeville, Ohio, eventually moving to Edmonds in December, 1973. They had four children: John (born 1957); Robert (1959); Sharon (1962); and Diana (1964-2016). Trudy and John were Oma and Opa to eight grandchildren and six great-grandchildren.

John passed away peacefully December 13, 2022. We will miss his calm, patient manner; his "Nordstrom" dress sense; his symphonies and operas playing on his Bose sound system; and his eternal dedication to the Dutch national soccer team. ("Oranje") This was later supplemented by the addition of the Seattle Sounders.

Share Your Memory of
John
Upload Your Memory View All Memories
Be the first to upload a memory!
Share A Memory