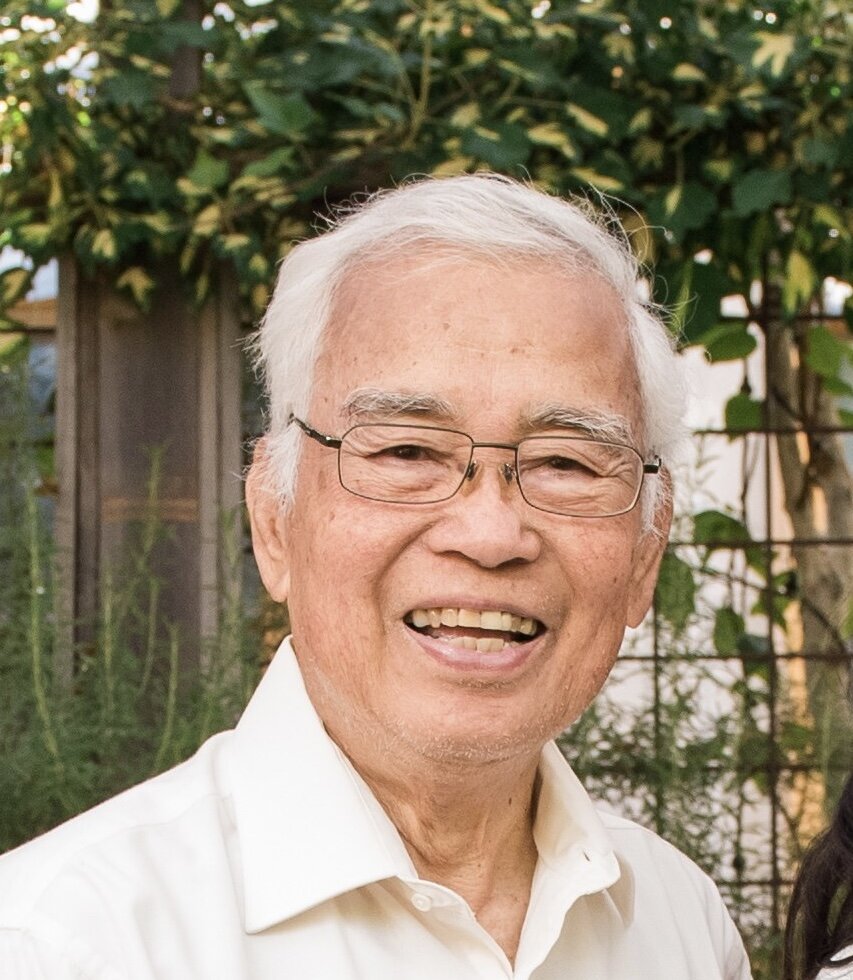 Olympio (Oly) Javidando passed away quietly on December 23, 2022 at the age of 89 in his home in Lynnwood, Washington with family by his side.

Oly was an avid fisherman and gardener. He truly enjoyed tending his annual vegetable garden and sharing its bounty with his family and friends along with his fresh catch of seafood. He was also an excellent cook!

After retiring from being an accountant at the University of Washington in 1995, he became a reluctant world traveler with Amelia leading the way. We will miss his loving and generous heart very much.

A Viewing is scheduled at Beck's Funeral Home (405 5th Ave S, Edmonds, WA) starting at 1PM on Tuesday, January 3, which concludes with a Rosary/Novena starting at 6PM.

A Reception will be at the Super China Buffet (15323 Westminster Way N. Shoreline, WA) at 3PM.

Share Your Memory of
Olympio
Upload Your Memory View All Memories
Be the first to upload a memory!
Share A Memory