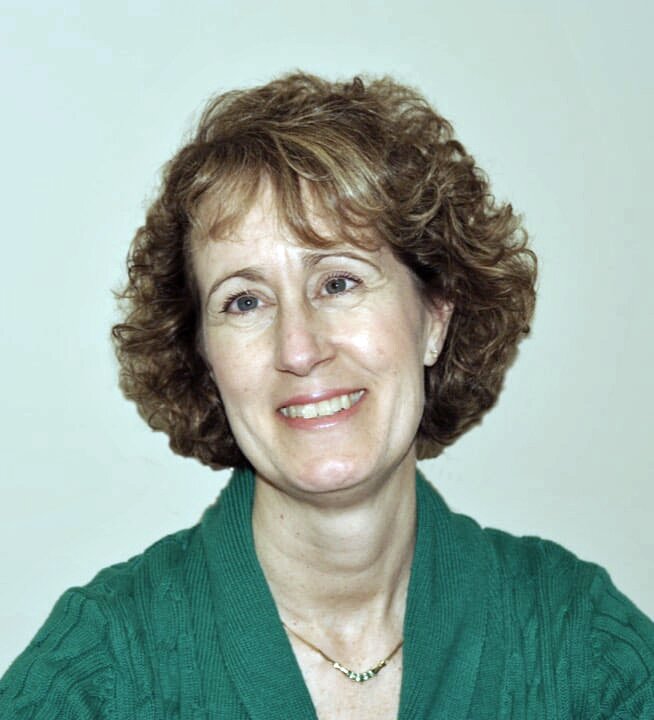 Linda Eileen Perdomo passed away surrounded by family on January 4th due to cancer. She was 64.

Linda was born in Seattle and the Passey family moved to Edmonds, Washington soon after. Linda was the third of five children born to Lois and Richard Passey. Despite being a middle child, Linda never really got riled up when her older siblings teased her. This is where her legacy of loving kindness began.

As a young person, Linda was not only incredibly kind but also very studious. She knew from an early age that she wanted to be a lawyer. She attended the University of Puget Sound Law School, earning a Juris Doctorate degree in 1986. Linda was a devoted, passionate servant of family justice. She dedicated her career to improving the lives of countless families across Northwest Washington, including serving on the Snohomish County Bar Association and supporting the Office of Public Defense. She won numerous awards, being honored by Lawyers of Distinction, American Institute of Family Law Attorneys, National Association of Distinguished Counsel, and NALS of Snohomish County. Linda was a calming champion for her clients and was well-respected by her peers.

After building her career and eventually starting her own law firm, she married the love of her life, José Perdomo, in 1994. They created a beautiful, blended family of José’s children, José Jr. and Andrea, and soon followed with the additions of Gabriela in 1996 and Elias and Nathanael in 2003. Linda deeply valued time with her family, including many vacations to numerous Hawaiian islands. After the passing of her parents, she eventually became the Passey family matriarch and hosted countless family gatherings. Linda was just as much a fan of football as she was of musical theater. She often shared Fifth Avenue Theatre tickets with family and friends. Linda was also known for always attending her children’s plays, recitals, and sporting events. She loved to support her family and was always around for life’s precious moments.

Linda's life was a demonstration of how to lead with love. Her Christian Science values taught her to always love instead of surrendering to conflict or hate. She led by example with her boundless compassion. Linda made no room for hate. She was forgiving and accepting of others and was a positive influence on everyone she met. Linda was one of those rare human beings who consistently exuded love.

Linda is survived by her husband, José; daughter, Gabriela; sons, Nathanael and Elias; stepson, José Jr. (Alaina); stepdaughter, Andrea; brothers and sisters, Greg (Lorena), Cynthia, David (Kinh), and Joy; seven nieces and nephews; two grandchildren; and many extended family members who loved her dearly. She is preceded in death by her parents, Lois and Richard, and niece, Rochelle.

A Memorial Service will be held at Beck’s Tribute Center in Edmonds on Saturday, January 28, 2023, at 11:00 am, followed by a reception at the same location. Please consider a donation to the Edmonds Food Bank or Snohomish County Public Defender Association in her honor.

Share Your Memory of
Linda
Upload Your Memory View All Memories
Be the first to upload a memory!
Share A Memory