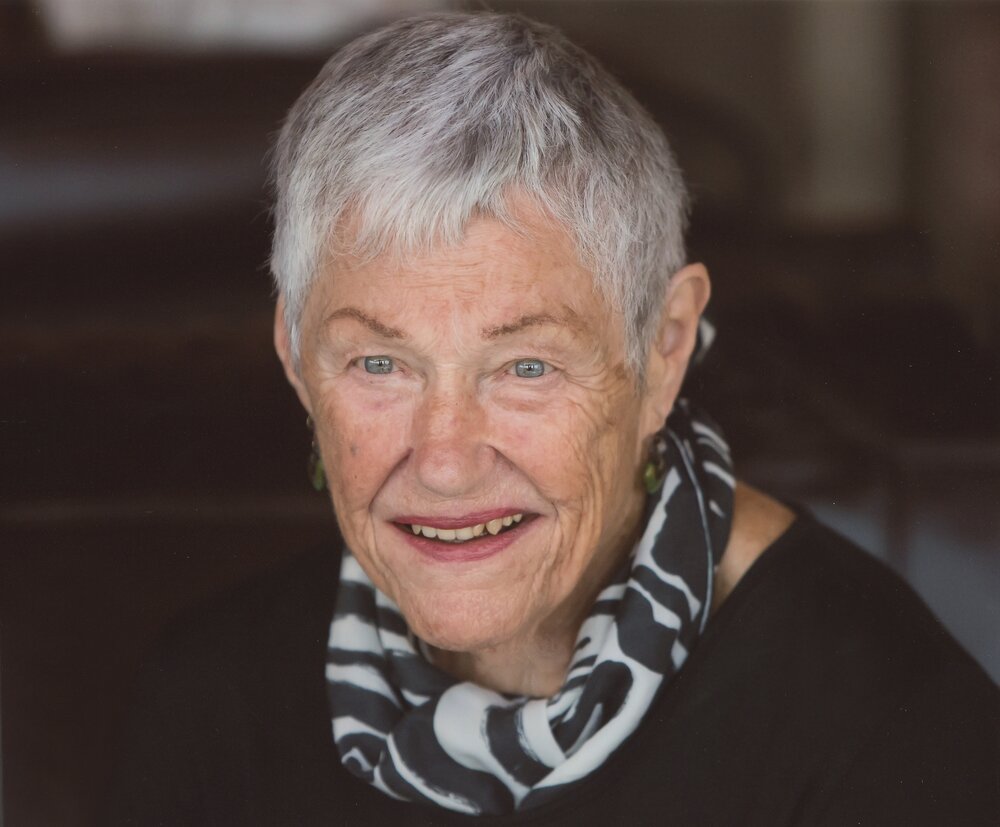 Born May 13,1929 in Everett, WA to Emil and Thora Quinnell, Dolores lived several places while growing up during the depression, namely Woodinville, Joyce, Carnation and Piedmont, WA. In 1940 the family moved to Bremerton where she later graduated High School in 1947. She met the love of her life, Ollie Bjorback, while attending Whitman College in Walla Walla, WA. They were married two days after graduation in 1952 and spent their honeymoon in Walla Walla canning peas. The couple settled in the Seattle area and built a home in Edmonds in 1960 where they raised their family.

Dolores lived a wholesome life and church was an important part of it. As a young girl, her Norwegian grandma, a farmer and business woman, would give her pennies to put in the offering plate. Dolores also enjoyed doing chores on the farm, including early morning milking of the cows before walking to school. Her first job, at 13, was selling candy in a drugstore/soda fountain. Later she was an usherette at the Roxy Theatre in Bremerton, and upon graduating college became a second grade teacher at Emerson.

Her all time favorite “job” as co-owner of Sound Styles (est. 1985) in Edmonds together with daughter Jenny pleased her immensely. Jenny says, “Not only was she the best co-owner the world will ever know, she was the best mom, best friend, best teacher and best supporter.” She worked until she was 88.

With a life long love of music, Dolores especially enjoyed singing. She played lead roles in school operettas, earned a degree in music, directed children’s choirs at Christ Lutheran and Phinney Ridge Lutheran Church and sang with Ollie and kids at various functions including weddings and funerals.

Dolores also loved God and her country. Faith, family and freedom were paramount. Being a bible study leader, as well as continuing to grow her faith in later years, was truly a highlight.

Affectionately known to her grandchildren as “ferry boat grandma”, Dolores will be missed by all who knew her. Always fun loving and playful, she led by good example and brought authenticity and wholesomeness to all she met.

She was preceded in death by her only sibling, Neil Quinnell of Grandview, WA.

A graveside service will be held at Idlenot Cemetery in Hansville, WA at noon on Saturday, Feb. 4th. A Celebration of Life will take place at North Sound Church, 404 Bell Street, Edmonds at 2 in the afternoon on Saturday, March 18.

Memorials may be made to American Heart Association.

Share Your Memory of
Dolores
Upload Your Memory View All Memories
Be the first to upload a memory!
Share A Memory