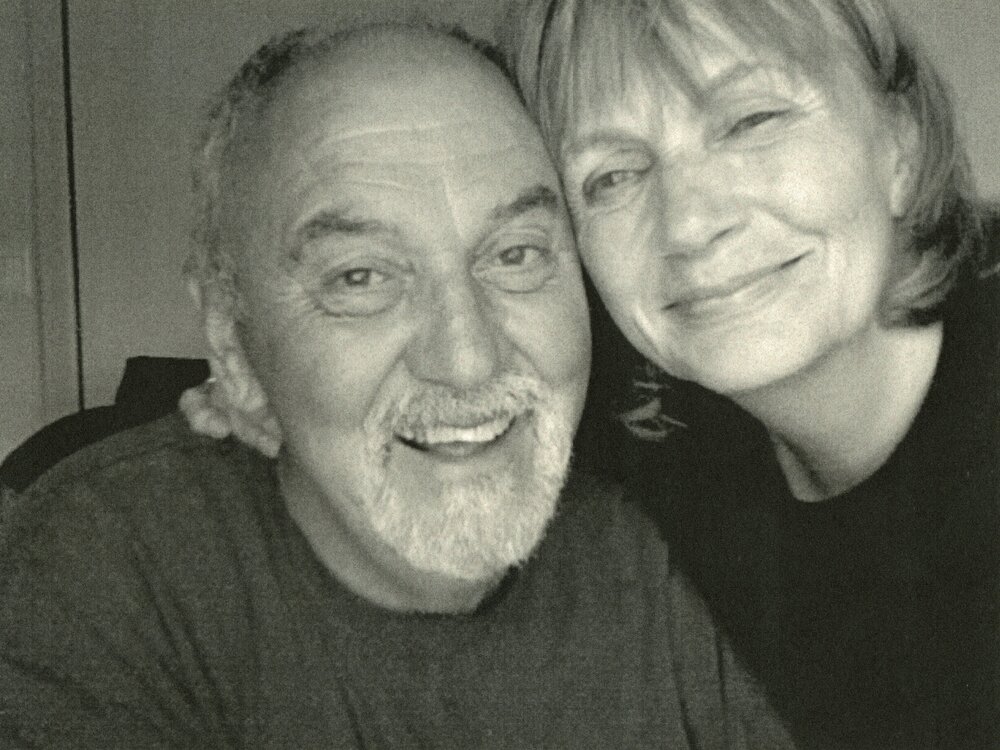 Obituary of David A. Pedersen

In the early morning hours on Wednesday, June 8, David Allen Pedersen of Edmonds, beloved father, husband, and friend passed away.

David was born on May 22, 1950 in Seattle to Clarence David Pedersen and Lorraine Millicent Joyce Pedersen.  He grew up in the Edmonds area and graduated from Edmonds High School in 1968.  He studied Marine Biology at Shoreline Community College.

As a young man, David skied with a friend whose father ran Steven’s Pass Ski School and for seven years he was a ski instructor.

While working as a Sea First Bank, he met Fred, a real rodeo cowboy.  David joined the rodeo life, bought a truck, a horse trailer, a horse named Big John, and became a calf roper.  When he sold Big John and his horse trailer, he was diagnosed with juvenile diabetes.  This diagnosis did not stop him.

He took the proceeds from the horse sale and purchased an old, classic wooden sailboat which he moored at the Edmonds’ Marina.  As the sun set he enjoyed evening sojourns on the water.

For many years he worked alongside his father in construction.  They remodeled and built all of the Seattle and Edmonds QFC stores.  Eventually, he started Pedersen Construction, then Pedersen and Son Construction.

When he married Shirley Wirkala in 1974, he purchased a “tiny shack” on 3rd Street in Edmonds.  Over the years, it grew into a beautiful home where David and Shirley raised their three children.  When his children were teens, he purchased a Harley Davidson motorcycle and leathers.  He travelled with friends to Sturgis and along the California Coast.

In 2005 David met his beloved second wife, Susan Gorman.  They continued to remodel and add on to the house.  After a heart attack on August 17, 2021, his health declined over the next 9 months.  He lived to celebrate his 72nd birthday with his children on May 22.  He died June 8, 2022.

David was a real Renaissance man who loved the challenge of learning new things.  He became skilled in weaving on an old-fashioned loom, tying beautiful flies, making bobbin lace, crafting furniture, and remodeling the family home.

He was a loving father who took great pride in his beautiful children, a loving husband, and a friend with everyone he met.  He always had an entertaining Edmonds’ historical story to tell.

David was preceded in death by his grandparents, the founders of the first Edmonds’ car ferry; his parents, his beloved sister Karen and many aunts and uncles.  He is survived by his wife, Susan; his sister’s two daughters, Kristen Curley and Katherine Curley Peterson; his three children: Justin Pedersen, Ashley (Mario) Butkovic, Lauren (Winter) Pedersen; and the children’s mother, Shirley Wirkala.  David was loved by so many and his large presence in life will be sorely missed, especially at Starbucks.  Edmonds has lost one of its own.

Share Your Memory of
David
Upload Your Memory View All Memories
Be the first to upload a memory!
Share A Memory