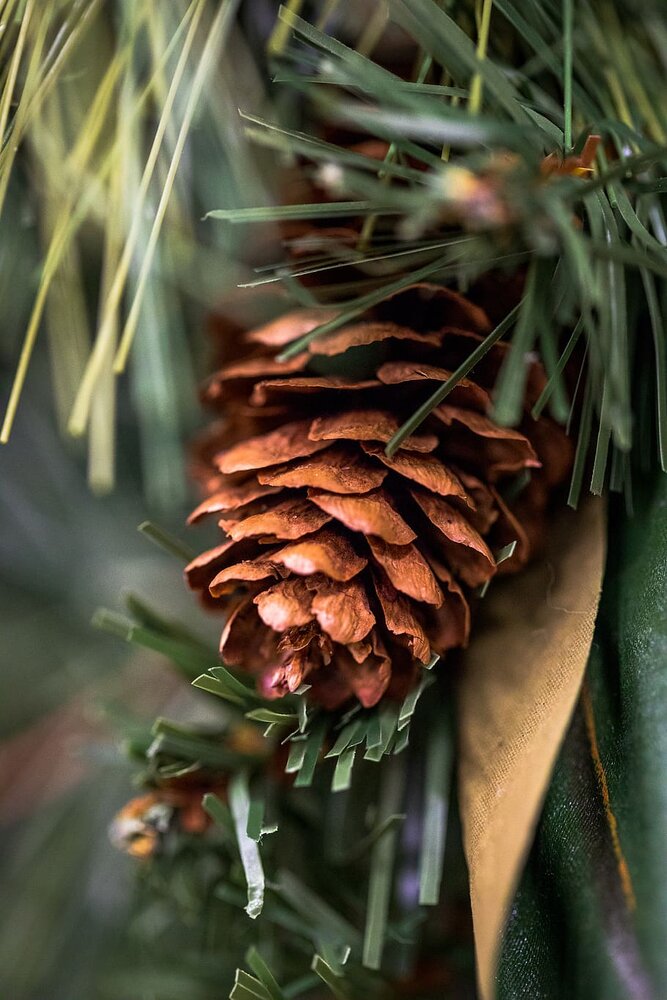 Mary Lee Holsenback passed away peacefully on August 4, 2022 at the age of 93 with her daughter Becky Morgan at her side.

Mary was born in Birmingham, Alabama on August 18, 1928 to James R. and Mary P. Welch.  With the onset of the Great Depression Mary and her older brother James moved with their parents to the rural area outside of Birmingham.  Mary graduated high school in 1947.  While in high school she worked at F.W. Woolworths where she met her first husband Stanley R. Gober.  They were married in 1947 and Mary’s only child Rebecca (Becky) was born in 1948.  The marriage ended in 1951 and Mary became a single mother working at A & P Grocery Store.  There she met William (Bill) Holsenback and they were married 2 years later.  The family moved to Texas in the mid-fifties and settled in Alvin, a small town just outside of Houston.  Mary was a homemaker for several years and then returned to work in a variety of jobs:  librarian, retail sales and receptionist/bookkeeper for a physician.

Upon retirement Mary and Bill moved back to Alabama for a few years and then returned to Texas where Bill passed away in 1997.  Mary then moved to Edmonds, Washington to be near her daughter Becky and two grandsons Colin and Dave.  She loved the Northwest especially the cloudy rainy days which she said were so good for snuggling up with a good book.  And reading was a passion of her life since childhood.  She loved the written word and enjoyed recommending books to her friends.  A good cup of tea and a cat curled up on her lap were other things she enjoyed.  Her lovely Southern accent remained strong throughout her life and people loved to hear her talk and she enjoyed talking.  Mary explored new opportunities in her life and volunteered at the Edmonds Food Bank and the Senior Center Library.  She attended Community Christian Fellowship in Edmonds and became an active member volunteering at a nursing home and in the church office.  She enjoyed participating in Bible studies, women’s retreats and the drama group.  But paramount in the past 25 years has been the time spent with family and she is missed so very much.

Mary is survived by her daughter Becky, grandsons, Colin and Dave, Dave’s wife Shamira and the precious great granddaughters Nahla and Amaya.

Share Your Memory of
Mary
Upload Your Memory View All Memories
Be the first to upload a memory!
Share A Memory