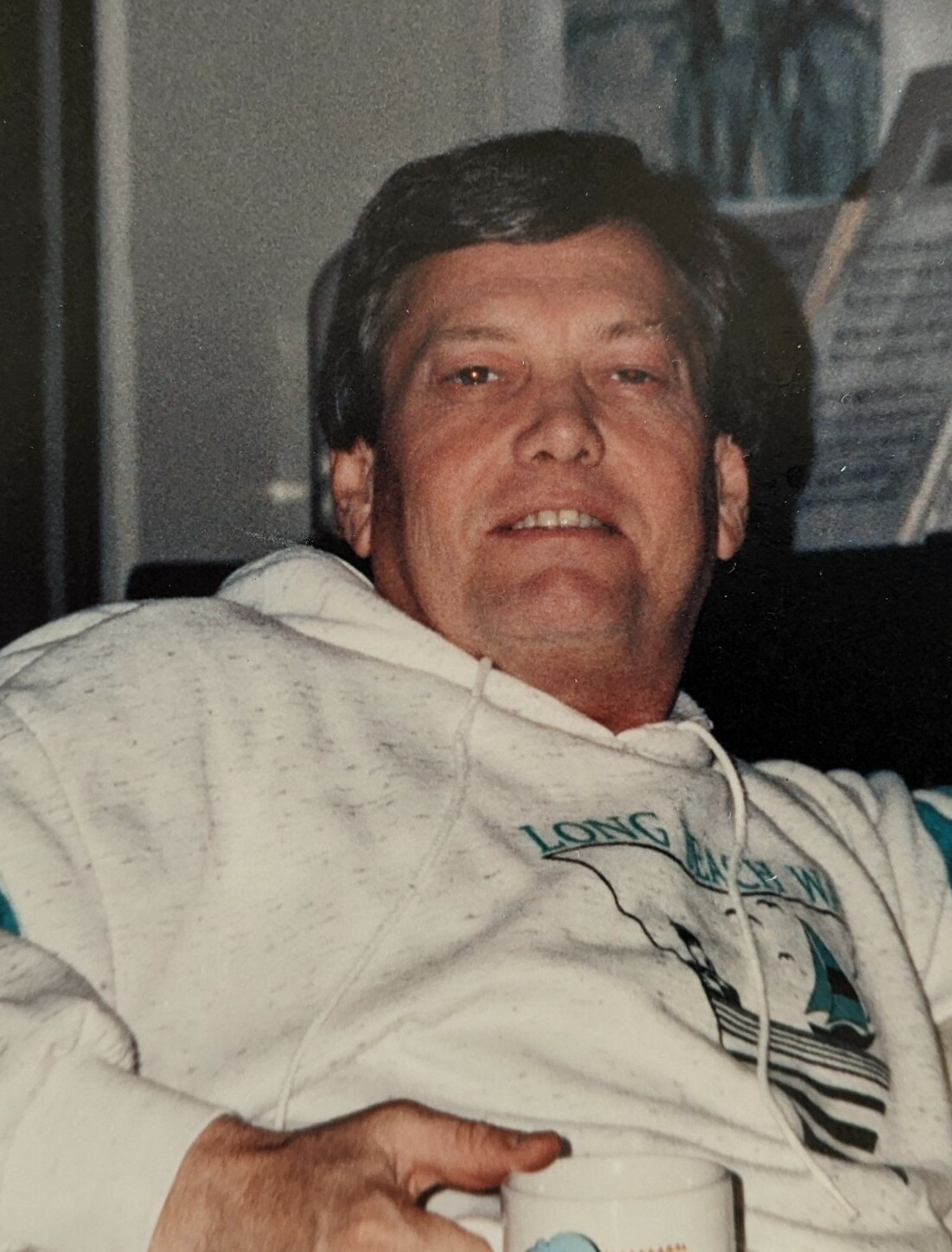 Mike Green passed away on August 28, 2022 at the age of 77. He was in the comfort of his home and was surrounded by close family and his loving dog, Buddy.

Mike was born on January 21, 1945 to Cecil and Virginia Green in Gainesville, Texas. He was drafted into the Army in 1963 and was discharged in Seattle, Washington in 1966.

He met his wife, Debbie Anderson, at Golden Gardens Park in Seattle. They married in 1973 and had two daughters, Jennifer and Lindsey.

Mike was a successful businessman and hard worker. He spent his career in environmental clean-up. He was always “The Boss” wherever he worked and he operated his own business until the company he had previously been employed by made him an offer he couldn’t refuse. It wasn’t long after he sold the business that they had to call and ask him to return to work.

His work took him all over the country including a remote part of Alaska where he was part of the massive clean-up effort after the Exxon Valdez oil spill. One of his proudest accomplishments was being the first contractor at the Hanford Nuclear Site to ever complete a project on time and under budget. When he wasn’t working Mike enjoyed taking his family on motorhome excursions, or just spending time with the family at home.

Mike is survived by his wife Debbie, daughters Jennifer Doty (Chris) and Lindsey Riede (Scott), and granddaughters Mia and Sara.