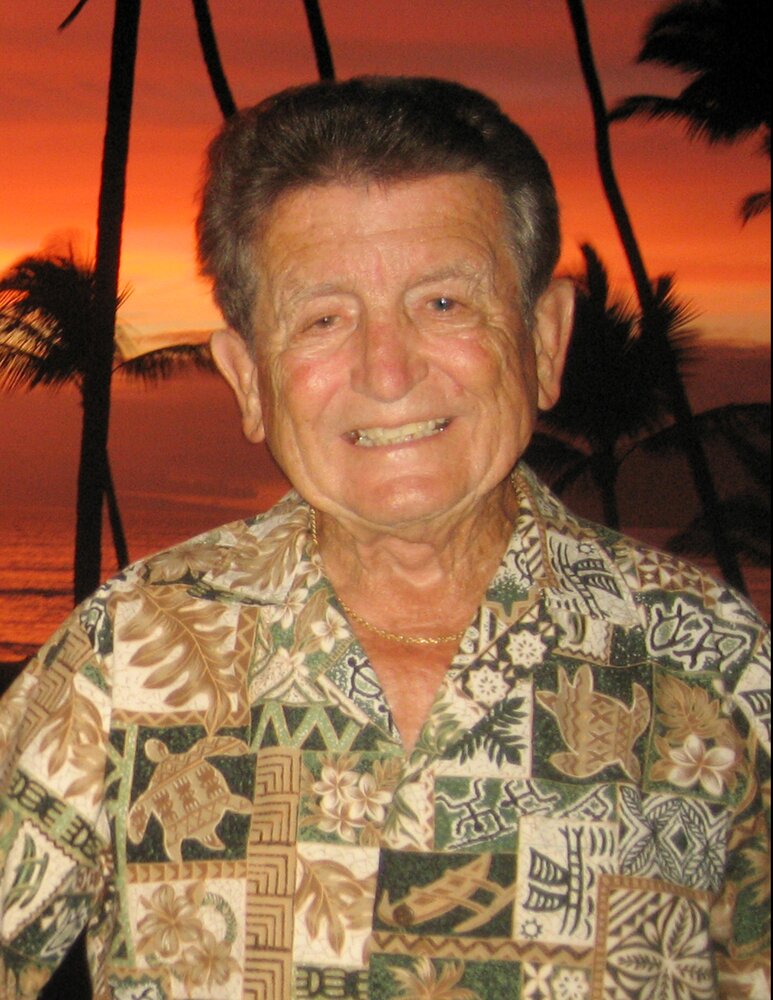 Jerry moved to the Richmond Beach area north of Seattle at age six with his parents Leila and Gerald and his younger sister Nikki.

He attended Lincoln High School, and then Everett Community College. Jerry and many of his friends from school have remained close to this day.

He was active duty in the Army Reserve 6 months, and served a 2 year term.

Upon returning home he began working at the Richfield Service Station in Richmond Beach until eventually owning and operating it for several years.

While working at the service station, Jerry often lunched at Arden Lanes, the nearby bowling alley cafe.  It was there that he first met Mary Barone, who became his wife little more than a year later, in 1967.

Not long after marrying, he moved from the auto industry to the marine industry. Over the next decades, he worked at a handful of Seattle area marine businesses.  His final employer was Wilson Marine in Fremont, and he retired in 2000.

In retirement, Jerry followed his passion for cars by purchasing a Toyota MR2, which he meticulously maintained.  He later joined an MR2 car club, where he met and made dozens of very dear friends.  The group became a little family of sorts, and they took road trips several times each year.

In 2008, good family friends offered to sell a timeshare in Lake Chelan.  Jerry and his family snapped it up and have spent many glorious vacations there ever since.

Jerry had various passions over the years: Cars, photography, fishing and clamming, hiking, boating, swimming, enjoying nature, jazz music, fine wine, fun with family and friends, and most of all having Mary, the love of his life by his side through all of it.

Jerry was a smart mechanic, a wonderful husband, a doting father, a brother, an uncle, and by all definitions, a friend. Not a soul who ever met him will forget him. He was always generous with his time, and lovable beyond compare.

He will be dearly missed by one and all.

Share Your Memory of
Gerald
Upload Your Memory View All Memories
Be the first to upload a memory!
Share A Memory