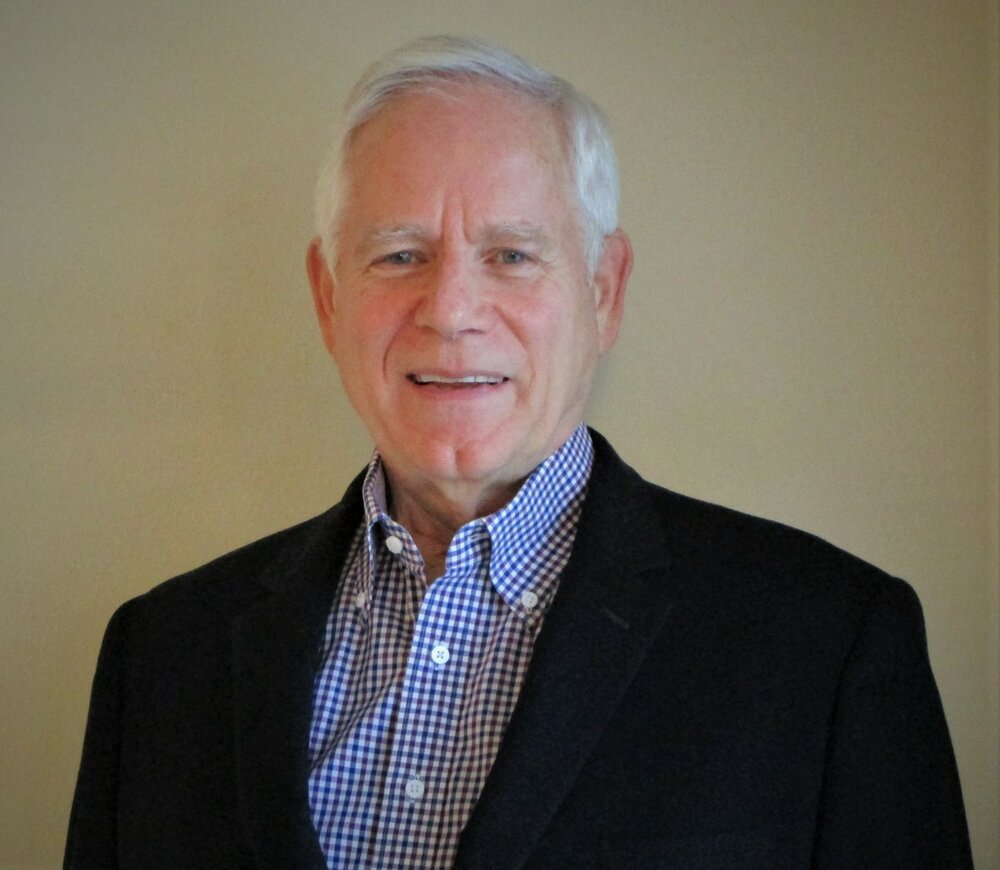 William (Bill) Blair Eidsmoe was born December 13, 1949 to William Burton and Ruth Eidsmoe.  He passed away unexpectedly on September 11, 2022 surrounded by his wife and children.

Bill spent most of his childhood in the Seattle and Kirkland areas, moving to Puyallup during junior high school.  He attended Puyallup High School, graduating in 1968 and earned an architectural scholarship in the process.  However, while Bill loved design, he chose a different path.  He joined the Army, serving 10 years mostly in the Army Reserves.  After his active duty service, he embarked on his educational journey, receiving his BS in chemistry from the University of Puget Sound.  He then proceeded to the University of Washington to major in pharmacy and completed his master’s degree receiving several awards for his academic and clinical accomplishments.  This path proved to be life-changing for him.  While working at Virginia Mason Medical Center, he met the love of his life, Teresa, an ICU nurse.  Over the course of his career at VM, he was a committed mentor and servant leader to the people that worked for him.  He was known for his commitment to his team and provided them with his best guidance in hopes they could take advantage of opportunities at hand.

Bill had many passions, including cars and home projects.  He was constantly remodeling his home, both inside and out, using the creative talent he was so blessed with.  His greatest passion, though, was his family.  His joy in watching his children grow and become successful parents in their own right was only surpassed by his grandkids, who were truly a blessing in his life.  Bill and Teresa loved traveling the country visiting with their children and watching their grandkids grow.  But Bill’s most important journey was his faith journey.  Although he was around the Catholic Church his entire married life, it wasn’t until 2015 that he wholly embraced the Catholic Community.  He was, and is, an example to all of us.

He is survived by his loving wife of 44 years Teresa; daughter Erika Warner (Charley); sons Will (Sarah), Michael (Jenny), and David (Kelly); and grandchildren: Maddox, Scarlett, Eloise, Lila, Corinne, Wilder, Caroline, Claire, Ayden and Alexa; brothers Pete Hupperten (Sue) and Craig Eidsmoe (Yoko); and sister Janet Hall (Charlie); and many nieces and nephews.  He was preceded in death by his parents, Burt and Ruth Eidsmoe.  A Funeral Mass with be celebrated on September 29 at 11:00 AM at St. Mark’s Catholic Church in Shoreline, preceded by a Rosary at 10:00 AM.  Interment will be at Holyrood following a reception at the church.