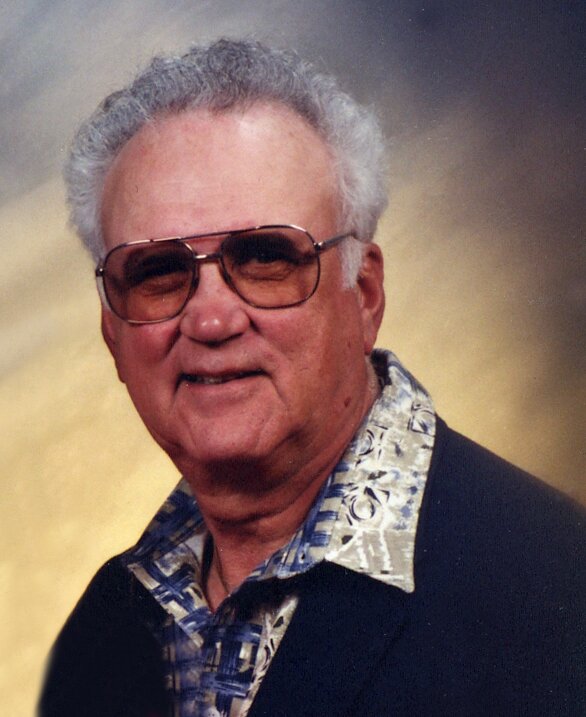 Gilbert was born in Leola, SD on June 20, 1936. He grew up on farmland the family lived on for many of his younger years until the family relocated permanently to Leola. He met the love of his life in High School, Ottilia Christine Weber and they married on September 1st, 1954. Gilbert was serving in the Army, stationed at Fort Knox, Ky in 1958 when they had their first son, Kelly Allen Humann.  After his Honorable Discharge from the Army, they settled in Aberdeen, SD, where their second son, Jeffery Gilbert Humann, was born on September 21, 1961. Gilbert worked as a Glazier for many years before seeking better opportunities in Seattle, WA where they moved to in 1964.  Gilbert continued to work as a Glazier eventually becoming the Apprenticeship Coordinator and then being elected as the Glaziers Business Manager of Seattle Local 188.

Gilbert loved to go fishing and would spend many hours tinkering away in his wood shop. He continued his passion for fishing in retirement, loving to bring his grandchildren along. Gil and Trudy were Snowbirds for many years, having a home in Yuma, AZ. They also resided in Pasco, WA for ten years where they found a love of horses and Model A’s, joining the Columbia Basin Reiners and Model A Club.

Gilbert will be lovingly remembered by his son’s Kelly and Jeff (Terry), grandchildren Jennifer (Glenn), Kyle, Brittany (Brent), Bailey (Kevin) and 5 great Grandchildren with one on-the-way:  Greysha, Oliver, Evelyn, Conner and Ryker. He is also survived by his sister Ruby Koppes, (Russ), and many close extended family members along with many dear friends.

A service will be held for Gilbert on Thursday, December 1st at 12:00pm at Tahoma National Cemetery.

Share Your Memory of
Gilbert
Upload Your Memory View All Memories
Be the first to upload a memory!
Share A Memory