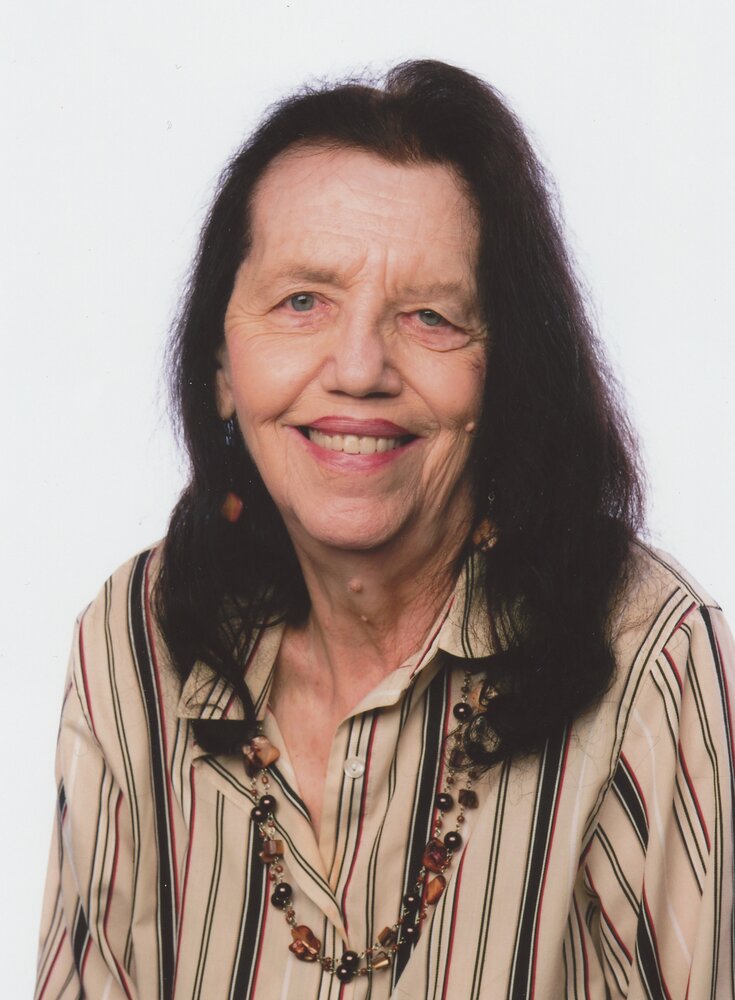 Molly Ann (Malone) Reay passed away in her sleep at her home in Lynnwood, Washington on December 28 due to causes related to age. She was 87.

She was born to Walter and Anna Malone, in Longview, Washington, on March 26, 1935. After graduating from R. A. Long High School in 1953, Molly moved to Portland, Oregon where she met her future husband, Ralph Reay. They were married on January 1, 1955. They also lived in Minneapolis, Minnesota and Depoe Bay, Oregon before settling in Vancouver, Washington. She lived with her husband in Vancouver for forty years where they raised two children.

Molly was always active in church. She sang in the choir, played piano and organ for worship services, taught Sunday School, led Bible studies, and was a youth leader and Stephen Minister. She was a faithful prayer warrior. When Molly told you she would pray for you, she meant it. She kept a long list of people she would pray for diligently.

Molly was a devoted mother and deeply adored her grandchildren. Later in life, Ralph and Molly relocated to Mukilteo and Lynnwood to be closer to their family. Ralph passed away in 2007.

Molly is survived by her two children and their spouses: Mark & Vianne Reay, of Edmonds, WA, and Lisa & Mike Kindred, of Lacey, WA, as well as 4 grandchildren (Josie, Clay, Andy, and Michael) and 2 great-grandchildren (Aurora and Hadley).

She was interred with her husband at Tahoma National Cemetery in a private burial ceremony. There will be a Celebration of Life service at Trinity Lutheran Church in Lynnwood, Washington on Saturday, February 18, 2023, at 1:00 pm. In lieu of flowers, Molly asked that donations be made to her home church directed to Trinity Lutheran Church & Schools Building Fund and Capital Project.

Share Your Memory of
Molly
Upload Your Memory View All Memories
Be the first to upload a memory!
Share A Memory